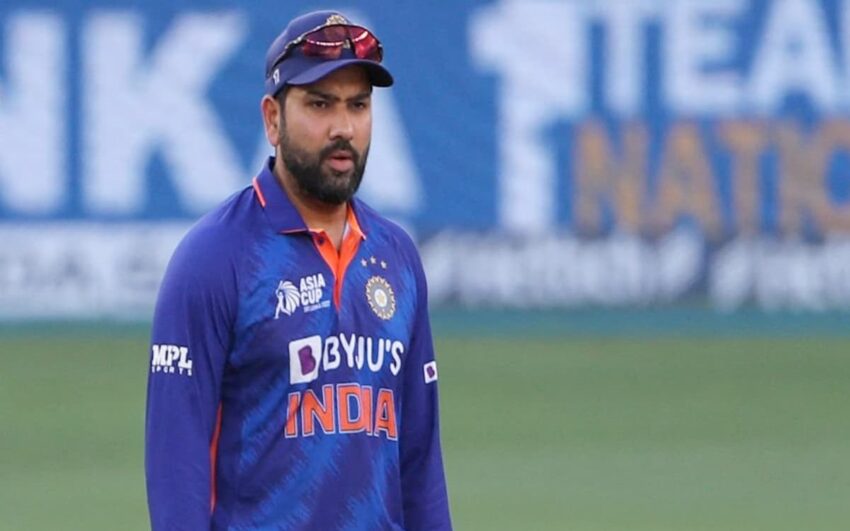 The all-rounder who once graced Pakistan in all three formats makes a bold statement on Indian skipper Rohit Sharma’s body language and his future as the captain of the Indian setup.

India continued their winning streak in the ongoing Asia Cup with a dominating win over Hong Kong by 40 runs. India was well ahead in the game in their defense and the decisions made for 192 runs. All was well and good until former Pakistan all-rounder Mohammad Hafeez, who is not only agreed to the situation but also not very happy with one man, in particular, the Indian skipper Rohit Sharma.

Hafeez was a good servant of the sport and achieved many great things along the way in his career. He was the man who was believed to represent the future of Pakistan and did so to a certain extent. During a TV discussion on Pakistan’s PTV on Asia Cup 2022, he made some serious remarks about the body language of Rohit Sharma. He went on to say that the skipper looked weak and confused during the matches.

“Bahut si baatein yeh keh rahe hain (He speaks about a lot of stuff), ‘brand of cricket, we will play positively’ but this is not reflecting by the team. Not reflecting by his own body language,” he further added to the discussion.”