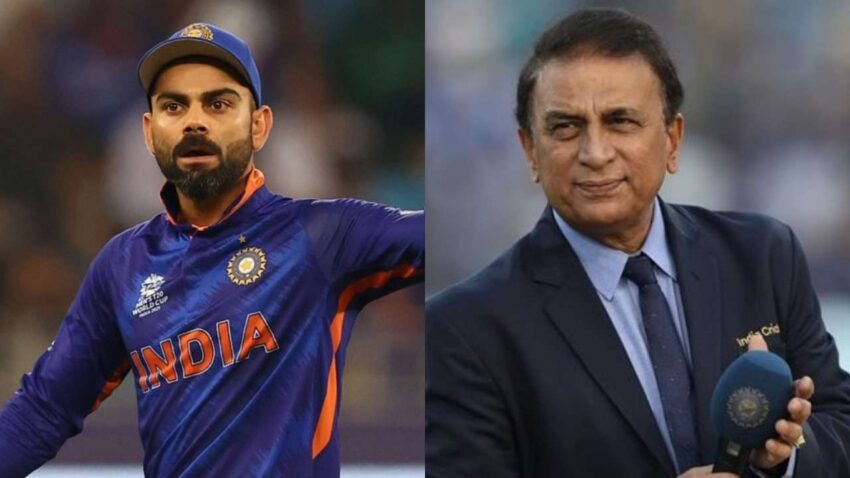 Since Virat Kohli made the highest Individual score by an Indian in T20I, he has been the talk of the town for challenging the opening spot in the Indian team. Indian legends Sunil Gavaskar and Harbhajan Singh also gave their verdict on the topic of Kohli opening the inning.

When the Indian side wrapped up things for their Asia Cup campaign after defeating Afghanistan by a whooping margin of 101 runs, Virat Kohli was named the man of the match for his inning of 122 off 61 balls. This inning marked Virat’s 71st International hundred and his first in the shortest format.

His century came after a huge gap of 1019 days which makes it special in itself. Harbhajan Singh while chatting with India Today discussed whether he should take on the opening role that he plays in the RCB.

“He has opened his innings even in franchise cricket, even for RCB while he was captaining. When he opened the innings for RCB, he scored 921 runs in one season. So this role is not new to him, he sort of likes that spot.”

“Indian team needs to see what they need to do going forward whether they want to have a combo of Virat Kohli and Rohit starting the innings and KL bat at No. 3. The management needs to decide whether this can be plan B of plan A. For me, Virat is a top, top player, no doubt about it. So are KL Rahul and Rohit.” Bhajju Pa added in his conversation.

“Yeah, Virat opening would be a brilliant idea, going forward. But I am not sure if Rahul will stick with that.”

However, Sunil Gavaskar has different opinions on the matter as he is now considering Kohli an extra option for the coach and team management to think about while selecting the team for the T20 World Cup.

“He now gives an extra option which means that if you are looking to pick a squad for the T20 World Cup, he can be considered as the 3rd opener after Rahul and Rohit Sharma. So you can maybe look to include another batter or whoever the selection committee thinks would be an ideal fit.

“With this innings, he has given an extra option to the coach, captain, and the selection committee,” Gavaskar said.