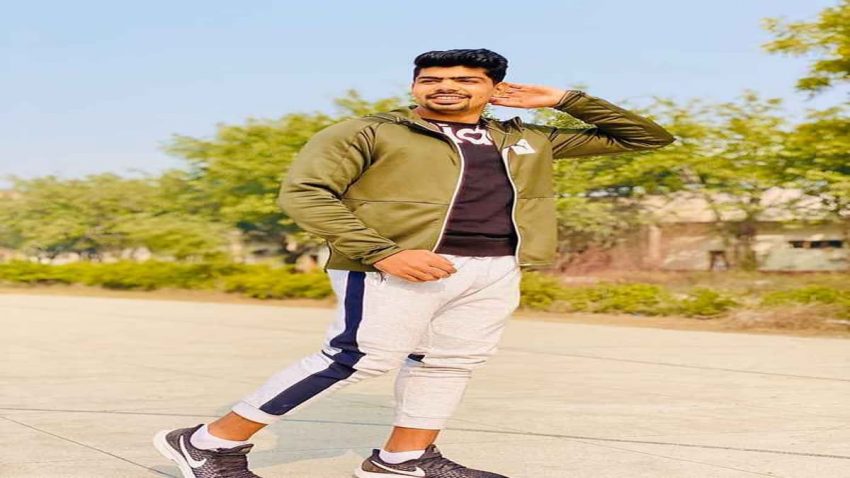 He plays in the VIVO Pro Kabaddi League and for Indian Railway in the kabaddi nationals as a raider.

Pawan plays for the Bengaluru Bulls in 2018 he had 282 points in the Pro Kabaddi that was the most point made by any player in that season.

Pawan was born in New Delhi on 9 July 1996. He studied and completed his education at Delhi University and now has a job in the Indian Railway.

He started playing kabaddi at the age of 12. His mother wanted him to focus on his study more compared to kabaddi.

When he was 18 his father’s plastic company was shut down hence he had to take up jobs to support his family.

He dropped out of college and got a job as a TTE with the Indian railway because of Kabaddi.

Once his family’s financial situation was okay he did went and completed his under graduation.

In the past few years of his career, he has impressed many people with his play. Pawan represents Indian Railway in senior nationals.

It was in this team he took up the role of a raider and has delivered an amazing performance there.

The 65th Senior National Kabaddi Championships and in the Federation Cup made him a desirable property in the auction.

He alone scored 18 points in the match against Karnataka in the Senior Nationals. Even in the Federation Cup, his performance was brilliant.

He made his Pro Kabaddi League debut in season 1 with Bengaluru Bulls and he has been with them since that day.

Pawan Kumar Sehrawat was born in a middle class family with no sports atall.

His mother is a housewife and his father was a private employee, but right now his father is not doing any job. Although his father taught him to do hard work to achieve his dreams, which he is following till now.

Marriage
Pawan Kumar is yet to announce anything related to his marriage, although the media asks him about his marriage and wife to be, but Pawan avoids these kinds of questions.

Education
Pawan Kumar’s mother wanted him to play any kind of sport. She always asks him to focus on studies and get a high paying job, although Pawan was very less dedicated towards education, he somehow cleared his class 12 exams and got admission in delhi university through sports quota.

Relationship
Relationship of Pawan Kumar Shehrawat has always been a mystery, he never spoke about his girlfriend. Whenever asked about his relationship status he says he is single and has no partner.

In 2018, in the opening match of PKL, he scored 20 points against the Tamil Thalaivas and made 16 points in the next match.

He single-handedly made the Bulls win in the PKL he made 22 raid points from 25 raids.

Pawan has made more than 500 points till now. In one match, he scores 29 points, which made him the third-highest individual who scored that much.