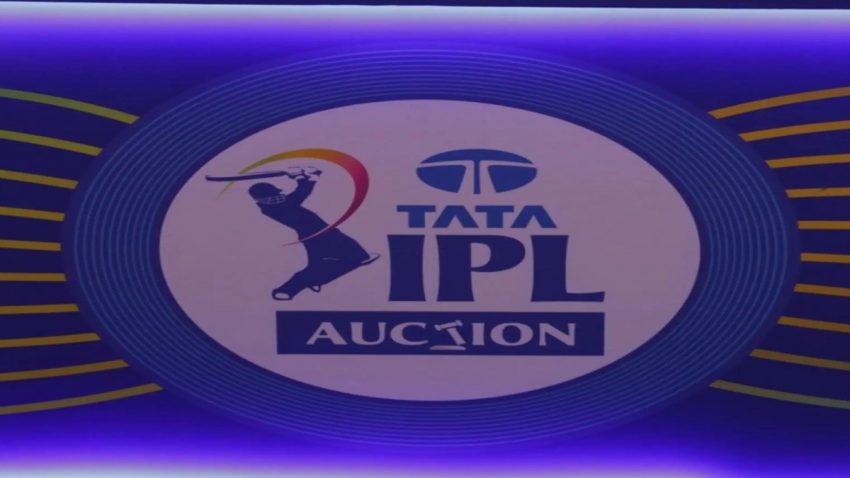 The Indian Premier League started in 2008 and it will not be wrong to say that it brought a revolution in the cricketing world. It completely revolutionized the way audiences perceive cricket. Orange Cap winners IPL is a concept that was introduced to award the batsman with the most runs at the end of each season. The same kind of award in the bowling department is called the purple cap. The most Expensive Player In Each Season Of IPL.

Today we will look at the list of the most expensive players of each season of IPL till now. The IPL which started in 2008 has seen a total of 15 seasons.

Most Expensive Player in Each IPL Auction:

Chris Morris is still the most expensive player ever to be bought in an IPL Auction. This transaction happened in 2021 when Rajasthan Royals acquired his services for 16.25 cr. Chris Morris is a south African Allrounder who is right-handed in both the batting and bowling departments.

Follow for more Sports Updates and If You are a Fantasy Sports Fan, Download Our Mobile App.