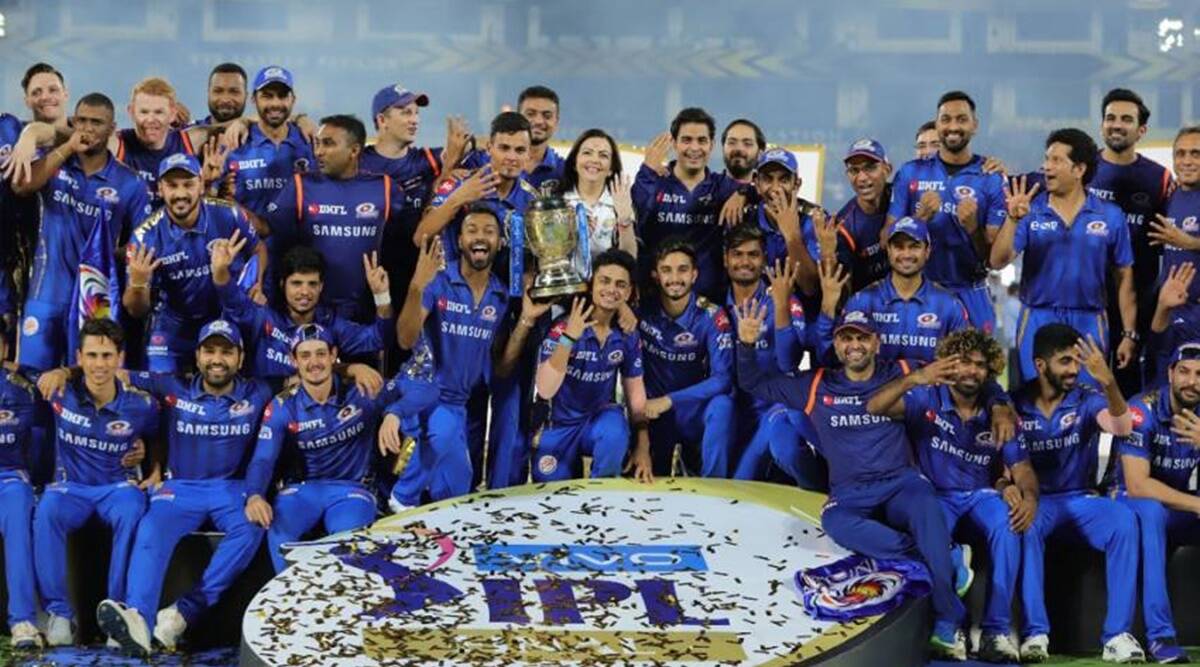 Five-time champions Mumbai Indians (MI) endured a pretty tough 2022 IPL season as they bottomed out for the first time in their history with just four wins in the group stage. MI Squad 2023 is below.

However, many believed it was a year of transition as they chose a very young player and Jofra Archer who would not be available until the 2023 edition of the tournament.

After a disappointing season, MI found potential superstars in Dewald Brevis, Tilak Varma, and Tim David. With big names such as Ishan Kishan, Suryakumar Yadav, and its captain Rohit Sharma, that punchline is being maintained ahead of its IPL season in 2023.

The Mumbai scout has been hailed as one of the best players in the IPL, filling the rest of the squad with uncapped and undisclosed goodies.

Overall the team is more balanced than last year and with a solid core, Mumbai is keen to take the field and win his sixth IPL trophy.

More squads will be released in a few days for the upcoming season of the Indian Premier League, MI Squad 2023 For The Tournament.