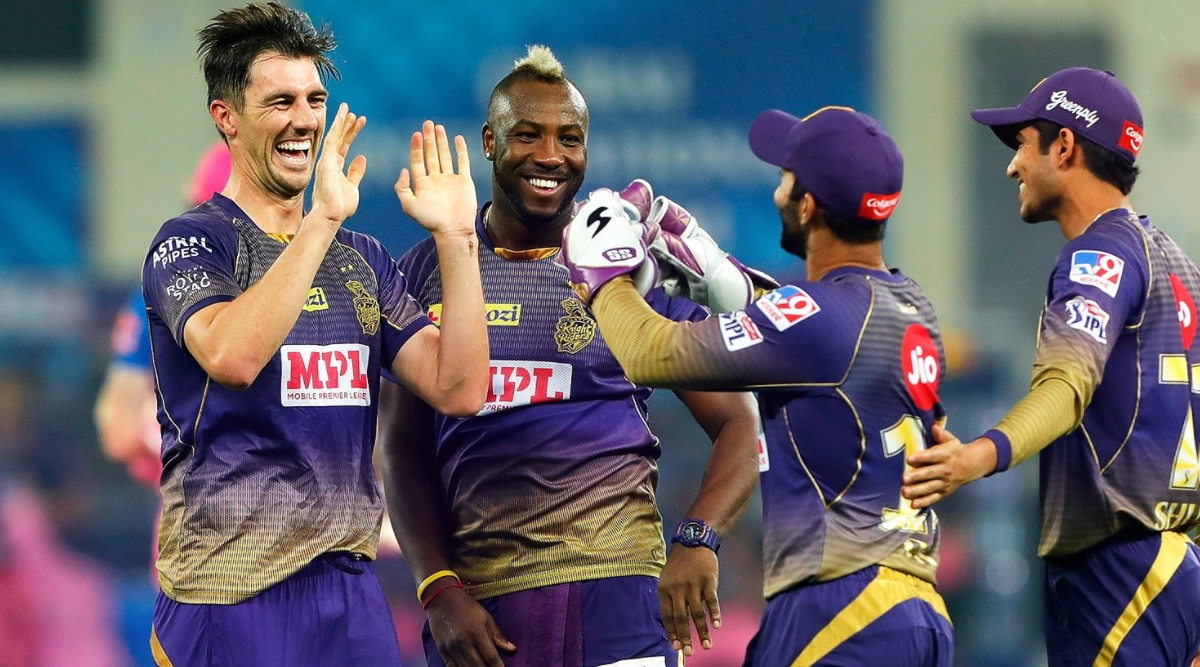 KKR Came to IPL 2023 auction with a bank balance of (7.05 Crore Rupees) while other franchises broke the bank KKR watched in silence, they had 11 slots to fill with such a small amount comparatively. KKR 2023 Squad.

The team bid for current domestic star Narayan Jagadeesan and snatches him from his home and IPL side CSK for 90 lakhs, This right-handed batter scored five consecutive centuries this year in the Vijay Hazare Trophy and a ton in his first Ranji Trophy match of the season.

More squads will be released in a few days for the upcoming season of the Indian Premier League, KKR 2023 Squad For The Tournament.