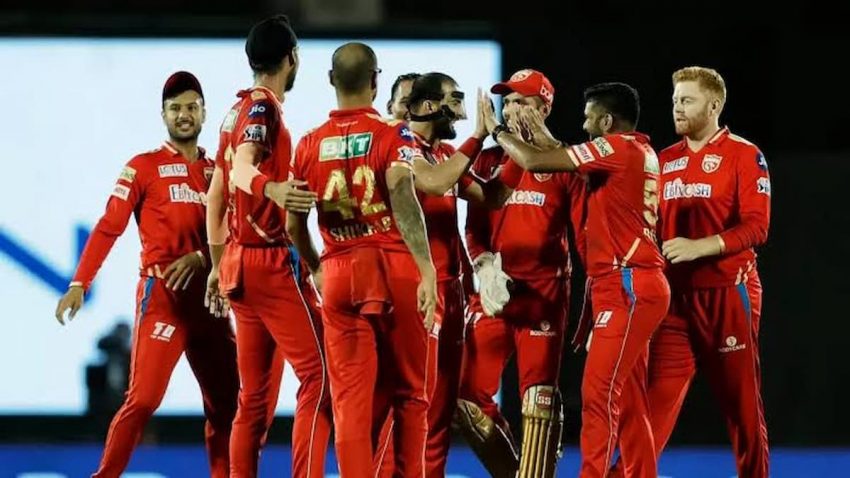 The Indian Premier League 2023 is still a few months away from its inception but the news around it has started coming. Next month, the mini-auction of IPL will take place and teams have started to prepare for it.

Among all this, the news is circulating about Preity Zinta’s owned IPL Franchise Punjab Kings (PBKS). As per the reports, the team will have a new captain this season in the form of Shikhar Dhawan.

Notably, Mayank Agarwal led the team in the previous season of the tournament.

The shift in the captaincy of Punjab Kings from Mayank Agarwal to Shikhar Dhawan has come at a crucial time. Shikhar is not in the plans of the National team in terms of T20I cricket however his performance in the ODI format has been commendable.

In the 15 seasons of the Indian Premier League, Punjab Kings formerly known as Kings XI Punjab has only qualified twice for the playoffs stage of the tournament. It failed to impress the spectators in the last season of the cup as well.

The captaincy change in this franchise is not a new thing as they are the team with the most number of captains in the tournament. Shikhar Dhawan will be taking on a huge role as he will be expected to turn around the fate of the team in the tournament.

Punjab Kings have reached the finals of the tournament only once. In the year 2014, under the captaincy of George Bailey, the franchise managed to reach the last stage however, even after Wriddiman Saha’s magnificent century in the match, they failed to win the title.