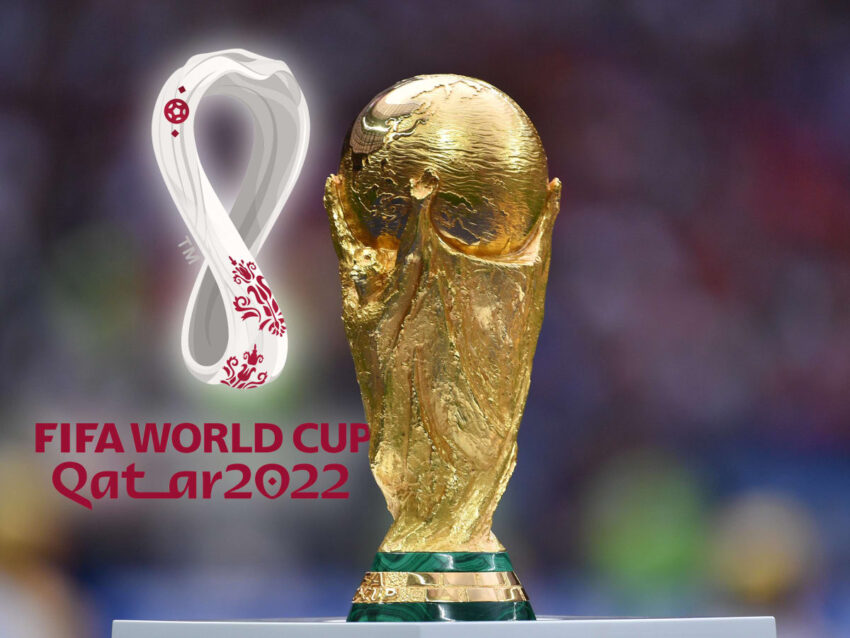 Campaigners have criticised the Football Association for the “severe delay” in its statement on human rights in the lead-up to the 2022 World Cup in Qatar.

On Wednesday the FA launched an anti-discrimination campaign that will feature a OneLove armband.

It also backed calls for compensation to be awarded for any injury or death related to a World Cup construction project.

But Human Rights Watch has questioned the timing of the move.

What is Qatar Stated?

“With just weeks to go before the first football is kicked, it is urgent that all football associations maximise pressure on Fifa and Qatari authorities to commit to and set up a fund that will compensate wage theft, injuries and deaths since they were awarded the hosting of the World Cup in 2010.

“The statement notes that they needed the time to work out what role they needed to play, but we and many others have been calling on them for much longer to step up their support for migrant workers.”

The World Cup takes place in the Gulf state from 20 November to 18 December.

The FA says it has been in dialogue for more than a year over Qatar with human rights organisations, trade unions and non-governmental organisations “in order to get a balanced understanding of the key issues in the country and wider region”.

The Netherlands began the OneLove campaign prior to Euro 2020 to promote diversity and inclusion, and as a message against discrimination.

It is estimated up to 30,000 migrant labourers have been used on projects to build seven stadiums for the finals in Qatar, as well as a new airport, new metro and new roads.

Begnum said the armbands were “an important symbol to show support”.

But she added: “All football associations should also be calling on the Qatari authorities to ensure that no-one faces discrimination for their gender, sexual orientation, and regardless of whether they are Qatari or foreign national, during or after the World Cup.”