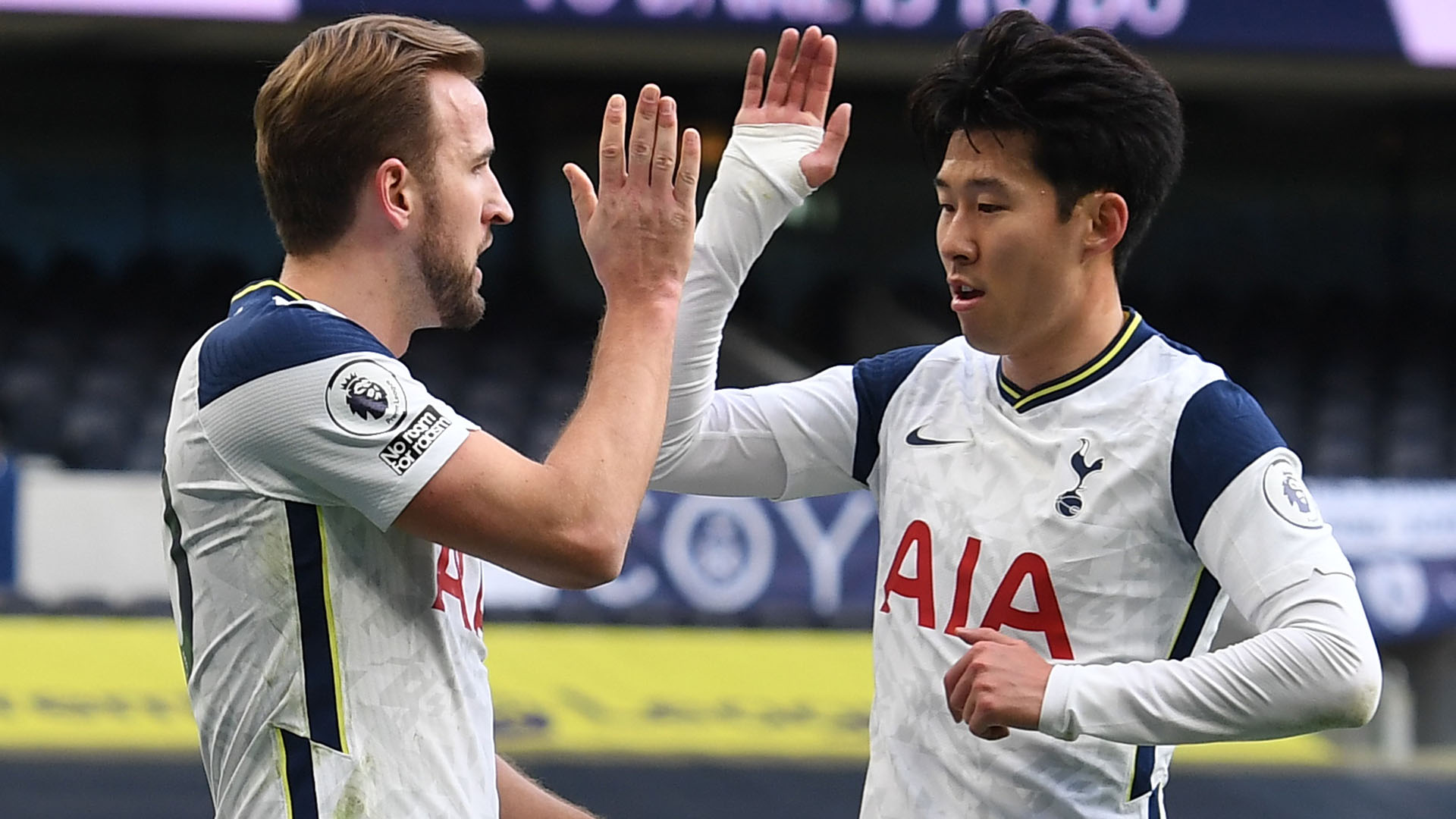 Spurs agree to sign Udinese left-back Destiny Udogie; Italy U21 international will be loaned back to Serie A club this season before joining Tottenham in summer of 2023.

Tottenham have agreed a deal with Udinese to sign their promising young left wing-back Destiny Udogie.

Spurs will pay an initial £15m and there are also some performance-related bonuses on top.

Udogie will stay on loan at Udinese for the season, with Spurs having Ryan Sessegnon and Ivan Perisic as their left wing-backs for this term.

Italy U21 international Udogie made 35 Serie A appearances, scoring five goals, while on loan at Udinese from Hellas Verona last season.

Udinese were obliged to make Udogie’s move permanent upon the completion of his loan this summer, and he joined the club on July 15.

Perisic, Bissouma and Lenglet were brought on in the second half, but when asked why he did not start the new signings, the Italian explained: “I’m not surprised because I think I used common sense.

“In this moment, we are starting the new season and the old players reached a big achievement last season to get a place in the Champions League. In the last 10 games, I think we played really well and we had fantastic results.

“My message was very clear. I trust a lot in the old players and in this moment they are more reliable than the new players because they need to continue to work with us and to implement their football knowledge.

“With the old players, I am a step forward than the new players. For this reason, I prefer to count on the old players. I think that it was right after this game and the final result.

“But I am really happy because we have new signings who will go into our process and they will help us to improve but at the same time they have to know that they have to fight and give me the possibility to rotate.

“Now we are going to play one game in a week, but in September we start to play every three days and for sure I have to rotate. It’s important for a club like Tottenham to not drop the level or drop the quality when rotating.

“I think it was the first target and I was very clear with the club and the club totally agreed with me.”