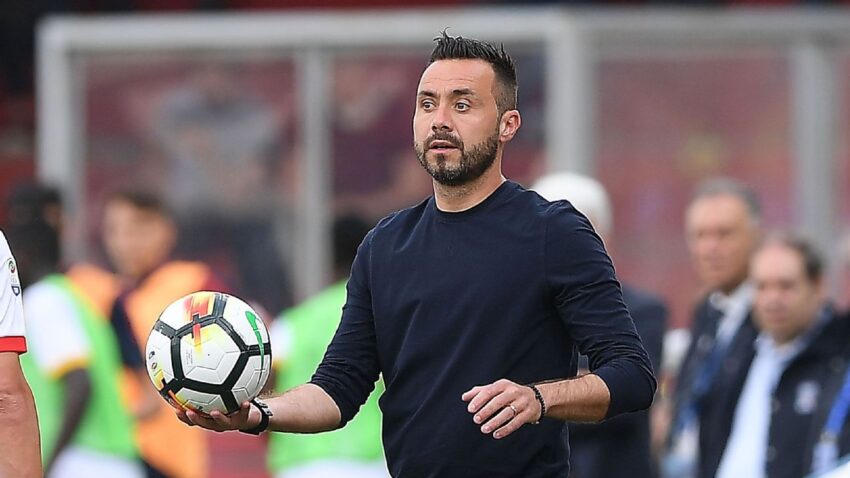 Roberto De Zerbi has been out of work since leaving Shakhtar Donetsk in July. he previously managed Sassuolo in Italy. De Zerbi replaces Graham Potter who left Brighton earlier this month to join Chelsea.

Brighton have appointed Roberto De Zerbi as their new head coach on a four-year deal.

The Italian has been out of work after leaving Shakhtar Donetsk in July following Russia’s invasion of Ukraine. He had previously spent three years in charge of Serie A side Sassuolo before leaving for Shakhtar.

What Brighton has stated:

De Zebri met chairman Tony Bloom, chief executive Paul Barber and David Weir in London earlier this week and flew to Brighton on Friday before watching a behind-closed-doors friendly at the Amex on Saturday.

Brighton have also agreed deals with De Zebri’s coaching team and hope to have the group in place for their Premier League clash against Liverpool a week on Saturday.

Brighton are currently fourth in the Premier League and have been looking for a new manager since Graham Potter left for Chelsea earlier this month.

Chairman Tony Bloom said: “I am absolutely thrilled Roberto has agreed to become our new head coach. Roberto’s teams play an exciting and courageous brand of football, and I am confident his style and tactical approach will suit our existing squad superbly.”

Technical director David Weir said, “Roberto has shown his undoubted ability with his work in Italy and Ukraine, and what he achieved at Sassuolo certainly stands out.

“In his short spell with Shakhtar he enjoyed further success, leading the club to cup success and topping the Ukrainian league before the war brought an abrupt halt to his time there.

“We are delighted to welcome Roberto and we look forward to introducing him to our squad as well as providing all the support he needs to introduce his coaching philosophy and help the players continue their brilliant start to the season.”