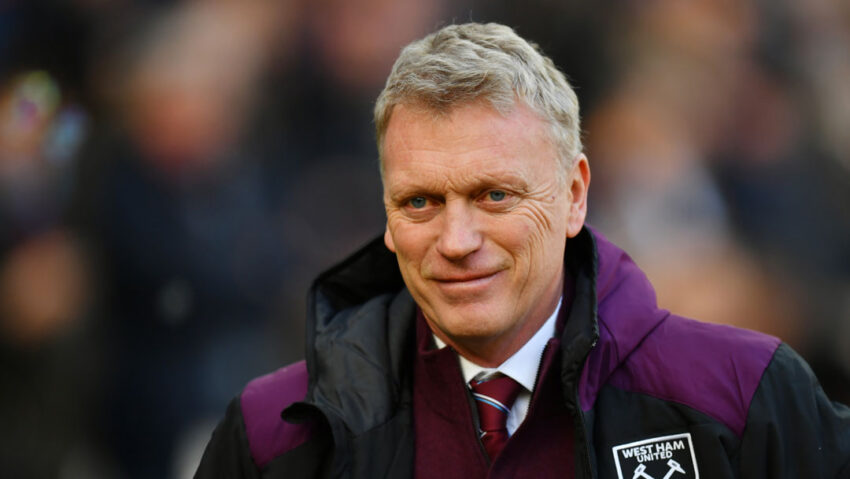 The Premier League is to review the controversial VAR decisions at Chelsea and Newcastle yesterday with referees’ body PGMOL as a matter of priority.

The move comes after decisions that denied Newcastle United and West Ham goals against Crystal Palace and Chelsea, respectively.

Both teams thought they had scored, with the goals confirmed by the on-pitch referee.

In each instance, the goals were disallowed after VAR.

Both decisions have been heavily criticised, with many arguing that the role of VAR is not to get involved to reverse debatable calls that have already been made.

What David Moyes has said on VAR:

West Ham were denied a 90th-minute equaliser when Maxwel Cornet’s effort was ruled out after Jarrod Bowen was judged to have fouled Edouard Mendy in the build-up – a decision David Moyes called “scandalous”.

“The goalkeeper comes to take it, and actually fumbles it out of his hands five or six yards, so he could never recover it,” said Moyes, who added he was “embarrassed” for VAR official Jarred Gillett. “Then he acted as if he had a shoulder injury. I’m amazed that VAR sent the referee to see it.

“It was a ridiculously bad decision. I’d question VAR as much as the referee, but the referee should have stuck to his own guns – there is no excuse for that not to be a goal, none whatsoever.

“The sad thing is this is the level of the weak refereeing at the moment.”

Palace defender Tyrick Mitchell turned the ball into his own net and referee Michael Salisbury ruled it out for a foul by Joe Willock on goalkeeper Vicente Guaita, though Newcastle felt the midfielder was himself pushed by Mitchell.

“Lee Mason is the one to blame because it is an inexperienced referee. At this level you have got to get that decision right, he has had no help from VAR. Far too many errors, VAR is not the problem, it is the people who are running it.”