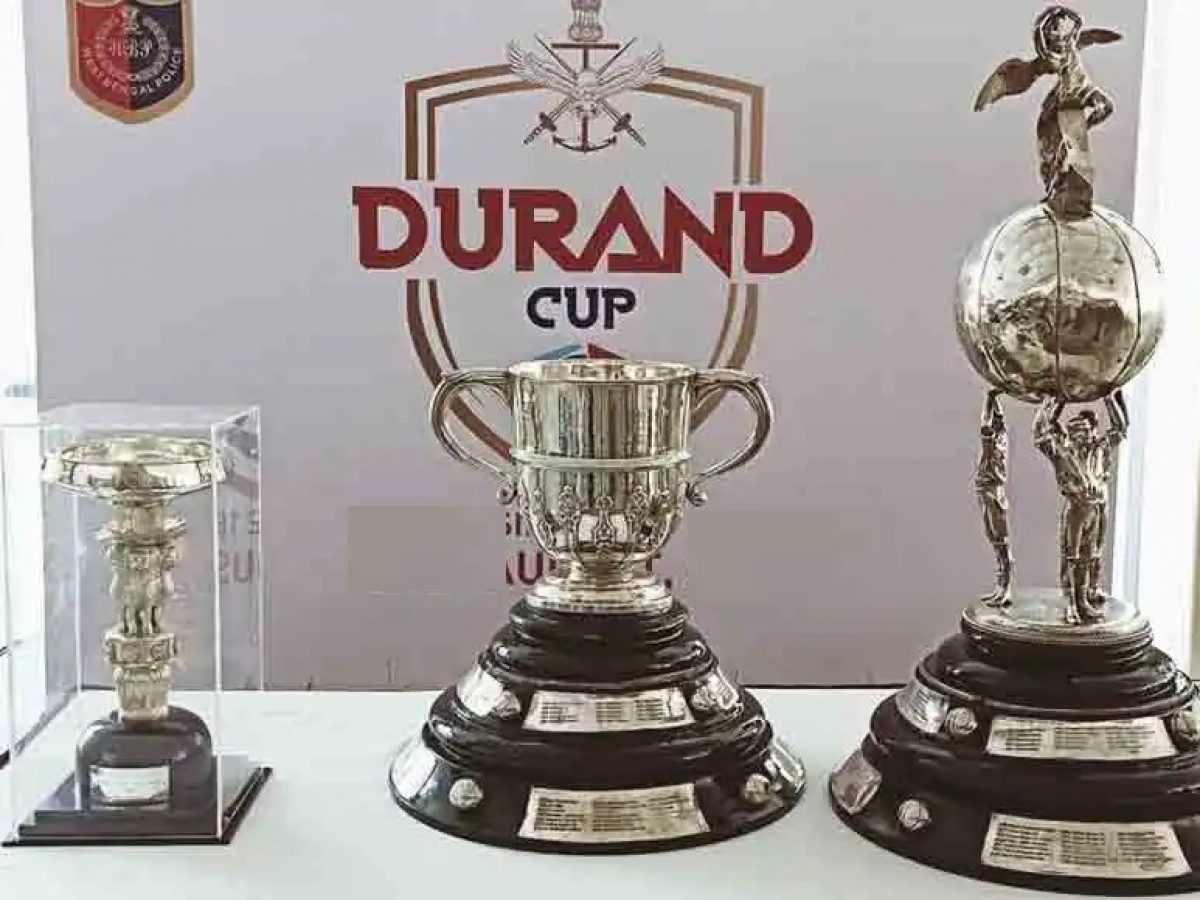 All 11 ISL teams and five I-League clubs to take part in multi-city competition. Even as FIFA’s ban comes into place, a new football season begins in India today with the 131st iteration of the Durand Cup.

Asia’s oldest football tournament – and the third oldest in the world – starts at Salt Lake stadium here with West Bengal Chief Minister Mamata Banerjee attending the opening ceremony which will precede a match between last year’s finalists, reigning champions FC Goa and Mohammedan Sporting. It could end with President Droupadi Murmu presenting the trophies on September 18, reviving a tradition that stopped when the tournament moved out of New Delhi.

About the 131st Durand Cup:

Twenty teams, including all 11 ISL clubs, five from I-League and four from the armed forces, spread over four groups will play in the 47-game competition which will for the first time since it started in 1888 be a multi-venue event with group games also being held in Imphal and Guwahati. All knockout games will be in Kolkata.

Sponsored by Indian Oil, the prize money has been enhanced to ₹60 lakh for the winners and ₹40 lakh for the runners-up, said Lt Gen. KK Repswal, SM, VSM, Chief of Staff, Eastern Command and chairman Durand Organising Committee. It was ₹40 lakh and ₹20 lakh for the first and second teams last year.

Last season six ISL clubs including Mumbai City FC, ATK Mohun Bagan and SC East Bengal, as they were then known, had skipped it. But with an Asian Football Confederation (AFC) mandate that a minimum of 27 games must be played in a season in the country’s top tier, all ISL teams are taking part. A minimum of four games are assured in the Durand Cup which along with a similar number of matches in the Super Cup, supposed to be revived this term after two seasons, and 20 league ties in ISL will help India meet that target.

Like last year, FC Goa are bringing a development squad. They have selected 22 players based on their performance in the Goa Pro League and the Reliance Foundation Development League. “The Durand Cup could be a stepping stone for them to the first team, and I’m hoping they use their chances well,” said coach Deggie Cardozo.