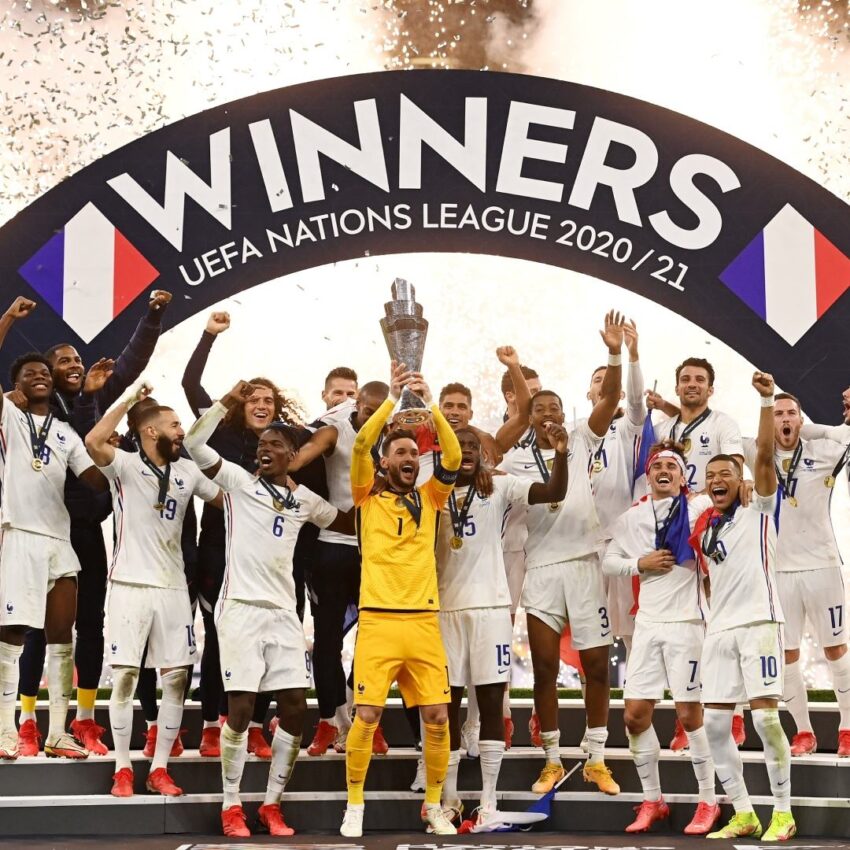 National League fixtures will go ahead from Monday after football paused as a mark of respect following the death of Queen Elizabeth II.

All English, Welsh and Northern Irish football and senior Scottish football was postponed over the weekend.

As it stands, the midweek English Football League fixtures are also expected to go ahead.

However, the EFL is yet to issue a statement about its fixtures on Tuesday, Wednesday and Saturday.

Some matches could be affected by a lack of resources such as policing, but issues will be resolved on a game by game basis.

What National League has posted:

In a statement, the National League – the fifth tier of English football – said: “The League can confirm fixtures scheduled for week commencing Monday, 12 September will go ahead as scheduled.

“Clubs are asked, for all fixtures up until the funeral, to observe a one-minute silence prior to the game and to wear black armbands as a mark of respect.”

The restart comes after the Football Association cleared fixtures to be played from Monday, when four FA Trophy games and two matches in the National League pyramid at Bradford Park Avenue and Chelmsford City will take place.

The Queen, Britain’s longest ever reigning monarch, died on Thursday and a state funeral will be held on Monday, 19 September.

Uefa has moved Rangers’ Champions League home game against Napoli from Tuesday to Wednesday, “due to the severe limitations on police resources and organisational issues related to the ongoing events surrounding the national mourning for Her Majesty Queen Elizabeth II”.

Meanwhile, Tottenham have confirmed their Champions League game away to Sporting Lisbon on Tuesday is “going ahead as planned.”

Ten Premier League games were postponed over the weekend, including Monday’s match between Leeds United and Nottingham Forest.

The Premier League has yet to issue a statement for the 16-18 September fixtures.

Policing games could be a factor in the decision if forces are redeployed to London before the Queen’s funeral.

There are currently three matches scheduled to take place in the capital. Tottenham play Leicester on Saturday evening, while Brentford face Arsenal and Chelsea are at home to Liverpool on Sunday, 18 September.