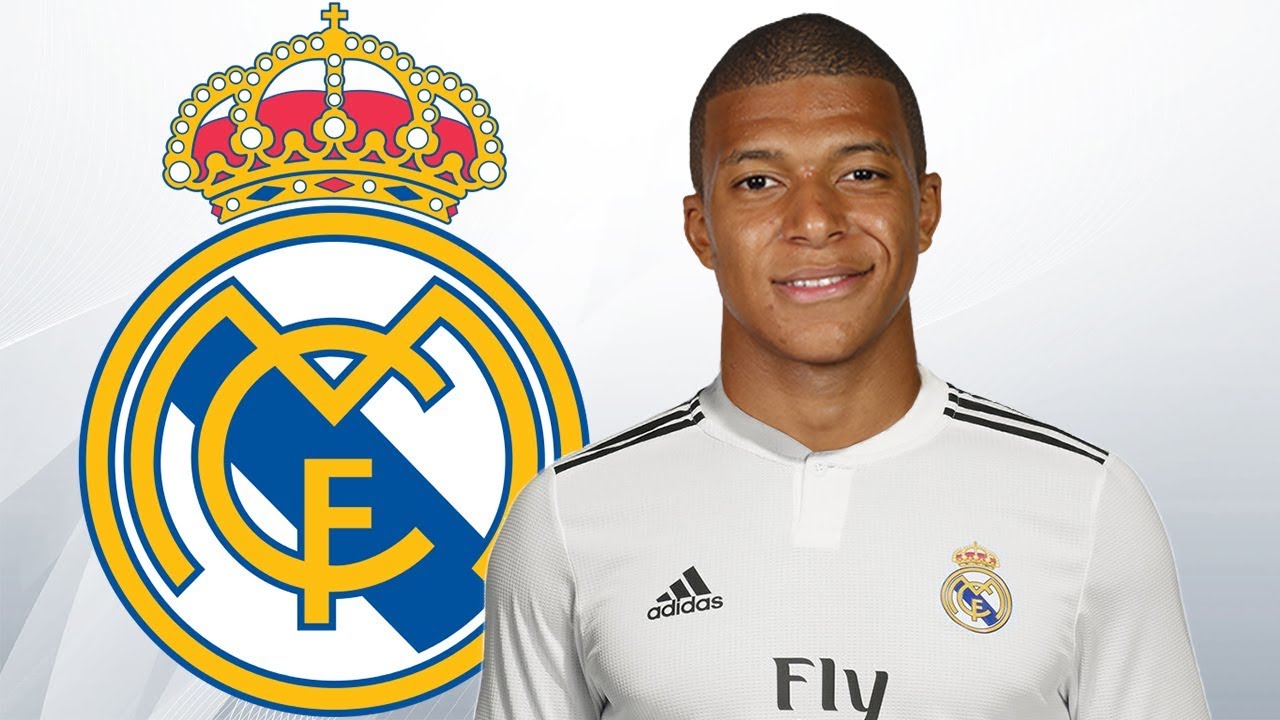 Mbappe’s PSG contract expires next summer. Perez: “In January we will have news on Mbappe”; PSG sporting director Leonardo: “Kylian is a player of Paris St Germain and the club wants this relationship to last.”

Mbappe’s contract with Paris Saint-Germain expires at the end of the season. Also, Madrid tried to sign him before the current campaign began, only to have their offers turned down.

The forward’s contract situation means he can negotiate with other teams from January 1, 2022.
Perez told Spanish paper El Debate: “In January we will have news on Mbappe.

“Hopefully, everything can be sorted on January 1.”
However, Marca report that Perez later backtracked slightly, saying: “My words were misinterpreted.
“What I said is that we have to wait until next year to hear from him, always concerning PSG with whom we have good relations.”

Perez’s initial comments prompted an angry reaction from PSG sporting director Leonardo.
“It’s been going on for two years,” the Brazilian told French sports daily L’Equipe. “I just remind you that the transfer window is closed, that a season is underway.

“There are matches and Real Madrid cannot continue to behave in this way. “Let it stop! Kylian is a player of Paris St Germain and the club wants this relationship to last.”

Mbappe himself has not ruled out staying at PSG beyond this season.

Asked if he was going to leave next summer, Mbappe told L’Equipe: “I’ve been in football long enough now to know that yesterday’s truth is not necessarily today’s, nor tomorrow’s.

“If I was told that [Lionel] Messi was going to play at PSG, I wouldn’t have believed it, so you never know what’s going to happen.”

‘My bet is Mbappe will arrive next summer’

Kylian Mbappe is more likely to move to Real Madrid next summer than in January, and a move for Erling Haaland cannot be ruled out either – according to Spanish football expert Alvaro Montero.

“I would say that in January it is almost impossible [to sign Mbappe],” Montero told Sky Sports News.
“I believe that Real Madrid wants to sign the player for free, so that means that maybe in January they will have an agreement.

“He thought that last summer. Also, he will be a huge sporting leader for the next decade.”