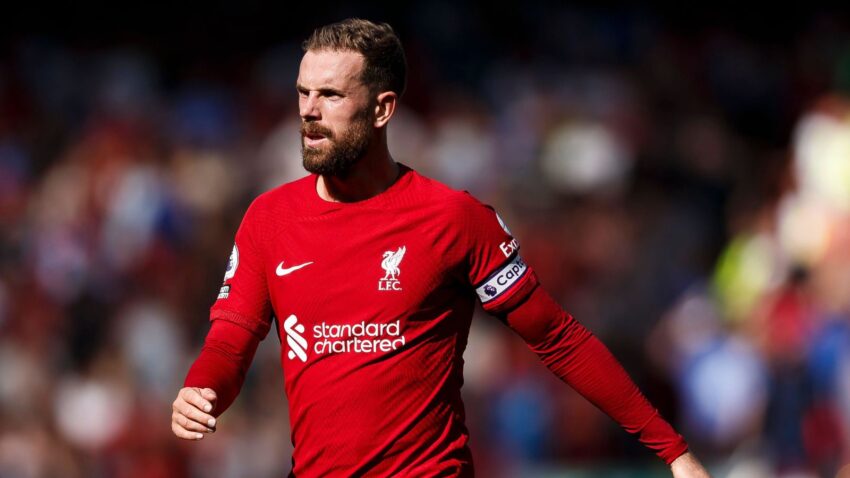 Jordan Henderson has been named in Gareth Southgate’s England squad for the UEFA Nations League matches against Italy and Germany.

Liverpool midfielder Jordan Henderson has been added to the England squad for their upcoming Nations League matches against Italy and Germany, the FA said on Tuesday.

Henderson was not part of manager Gareth Southgate’s initial squad after missing Liverpool’s last three games in all competitions due to a hamstring injury but the club said he was recovering well.

“Henderson has made good progress in his recovery from a hamstring problem and is set to return to full training this week,” Liverpool said in a statement.

The 32-year-old, who has won 69 caps, has made one international appearance this year in a 2-1 friendly win over Switzerland in March. His return to the England squad comes after Manchester City midfielder Kalvin Phillips withdrew due to a shoulder problem. England, who have two wins and two draws from their four group matches so far, play Italy in Milan on Friday and host Germany at Wembley three days later.