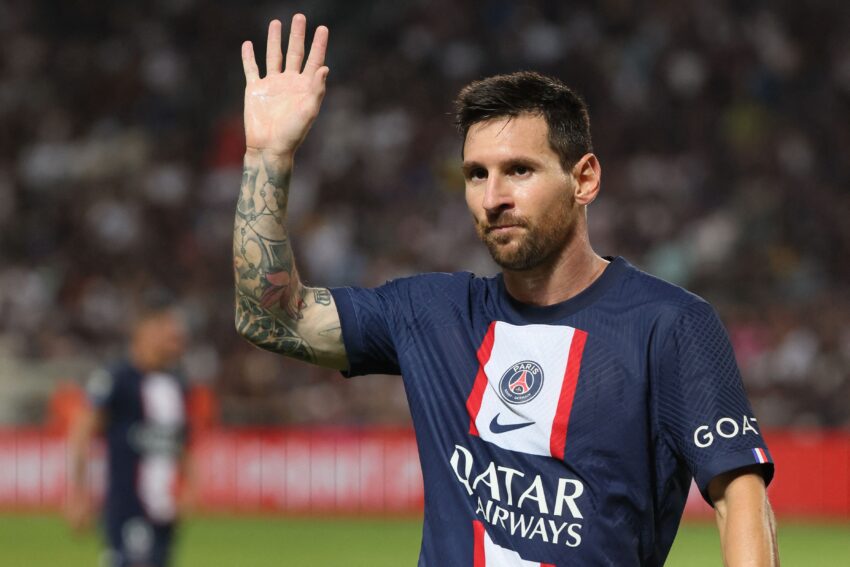 Making a sensational start to the new season in the Ligue 1, Argentina stalwart Lionel Messi has remained keen on smashing records in his second season at Paris Saint Germain (PSG).

The former FC Barcelona superstar reached new heights in his iconic club career on Saturday when Kylian Mbappe-starrer PSG squared off against Nantes in the French top flight.

Undefeated in six league matches, Paris Saint-Germain hammered 10-man Nantes to extend their dominance in Ligue 1 prior to their blockbuster meeting with Serie A giants Juventus in the 2022-2023 edition of the UEFA Champions League.

Playing the role of a provider for Christophe Galtier’s men, Messi also entered his name into the history books. The PSG talisman has achieved a spectacular assist record in the 3-0 rout of Nantes.