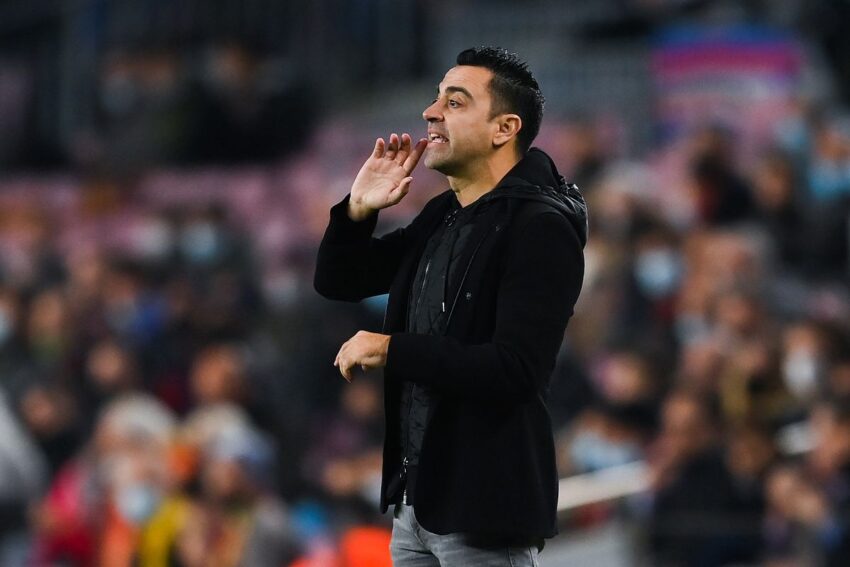 Robert Lewandowski has etched his name into the history books by extending his scoring run for FC Barcelona in the La Liga season 2022-2023 on Sunday. Lewandowski scored a brace against Cadiz as Xavi’s Barca hammered the hosts 4-0 in the Spanish top flight.

Lewandowski is sensational for Barca:

Lewandowski extended his sensational scoring run for FC Barcelona in La Liga by propelling Xavi and Co. to a comfortable win over Cadiz on Sunday. The Catalan giants thrashed minnows Cadiz in their backyard on matchday 5 of the La Liga season 2022-2023 at the Estadio Nuevo Mirandilla.

Veteran forward Lewandowski not only came off the bench to guide Barcelona to a convincing win but the former Bayern Munich star also scripted a sensational record in the Spanish top flight.

Lewandowski doubled Barcelona’s lead by opening his account in the 65th minute of the game. The former Bayern star then completed his brace before the full-time whistle.

Lewandowski has only failed to find the back of the net in one game since his arrival at Camp Nou from Bayern Munich in the summer transfer window. Talking about Lewandowski’s impressive goal-scoring record at Camp Nou, the Barca forward has scored 6 goals in 5 games in La Liga so far this season.

The Polish striker is the fastest player to achieve the La Liga feat in the 21st century. Earlier, André Silva had scored 6 goals in his first 6 games for Sevilla back in 2018.

Thanks to Lewandowski’s brace against Cadiz, Barcelona manager Xavi has equalled an incredible record achieved by former Real Madrid head coach Zinedine Zidane in 2016. The Barca head coach and club legend has matched Zidane’s record of remaining unbeaten in 17 away games.