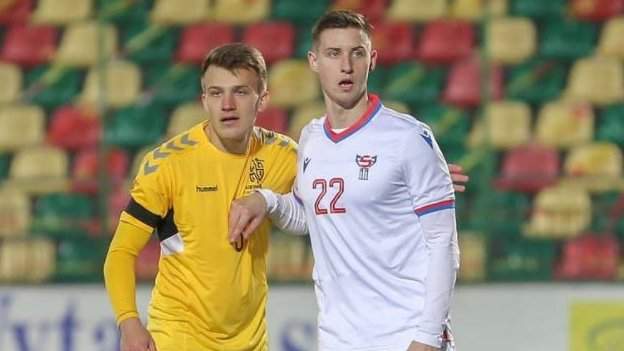 The Copenhagen-born centre-back, who joined Boldklubben af 1893 in the Danish first division, made his senior debut for the club a year after joining them in the 2001-02 season. He impressed the scouts at Dutch club PSV Eindhoven and was lured into their youth setup in 2003.

After failing to get enough game time, Jakobsen joined Aalborg BK in February 2005. He spent five seasons at the club, featuring in 153 games for the Danish outfit.

He then moved to Spain, joining Almeria on a season-long loan with a buy-back option after the loan term was over. After spending two seasons with the Spanish outfit, he returned to Denmark, joining FC Copenhagen in August 2012.

Jakobsen’s journey in Asian football started in September 2016, when he joined A-League side Melbourne City FC. He was appointed as the club’s on-field captain for the 2017-18 campaign.

Standing at 6 ft 1 inch, Jakobsen is a strong defender. Also, with good ball-playing abilities, making him an easy choice in modern day football. His addition to the squad will solidify the Highlanders’ backline that leaked a number of goals in the previous edition of the ISL. The Dane’s composure on the ball will be key to Marco Balbul’s offensive setup.