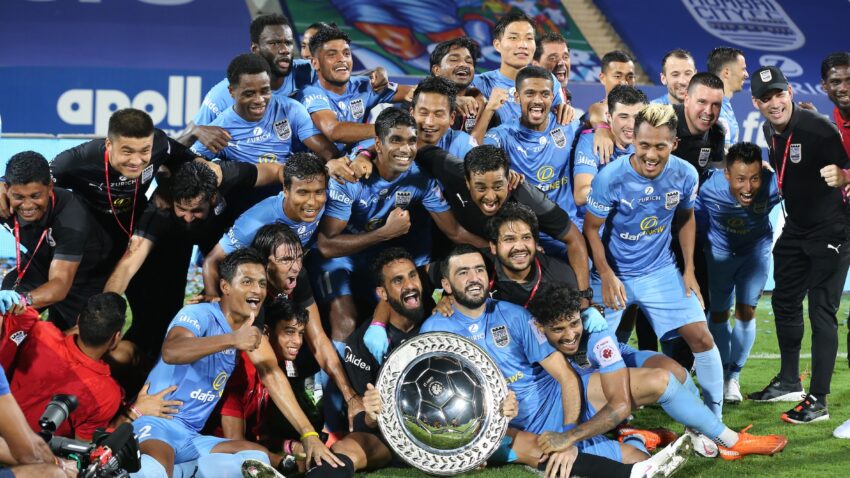 Mumbai City FC had a season to forget last season in the Hero Indian Super League (ISL) as their title defence ended with the club failing to make the semi-finals.

The club though have strengthened significantly in the summer bringing in players like Greg Stewart, Alberto Noguera and Jorge Pereyra Diaz.

Rowllin Borges is also nearing full fitness and the midfielder who missed the last season almost entireley will feel like a new signing.

Des Buckingham’s side will also teake heart from a fine AFC Champions League campaign where they recorded the highest tally for an Indian club in the competition, collecting seven points and finishing second in the group.