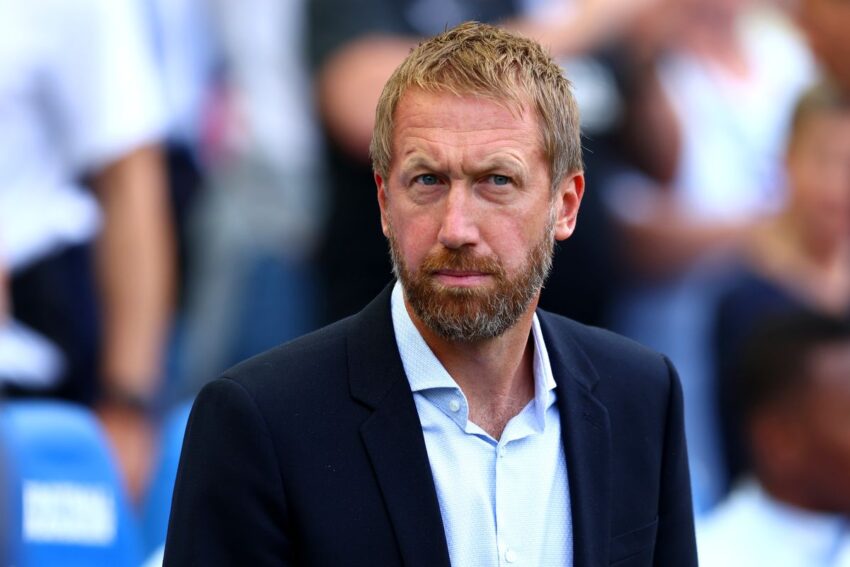 Graham Potter is set to be appointed Chelsea manager in the next 24 hours, ending his three-year spell with Brighton.

Potter, 47, spoke to Chelsea owner Todd Boehly on Wednesday night after Thomas Tuchel was sacked and has reached a verbal agreement with the club.

Potter was at Brighton’s training ground on Thursday morning but did not lead the team’s session.

Chelsea hope to name a new manager before Saturday’s game away to Fulham.

Brighton are planning a press conference on Friday ahead of Saturday’s trip to Bournemouth, but it is not clear who will speak to the media.

A former full-back in the Football League with Stoke, West Brom and York, Potter began his managerial career with Ostersunds FK in 2010, guiding them from the fourth tier of Swedish football to the first, winning the 2017 Swedish Cup and reaching the knockout stages of the Europa League.

He then took charge of Swansea City in June 2018, spending one season with the Championship side before joining Brighton following Chris Hughton’s dismissal.

He was appointed in May 2019 and has taken the club to 15th, 16th as well as the ninth-place finish in his three seasons in charge.

With his brand of attacking and tactically-flexible football, Potter guided Ostersunds FK to three promotions in five seasons.