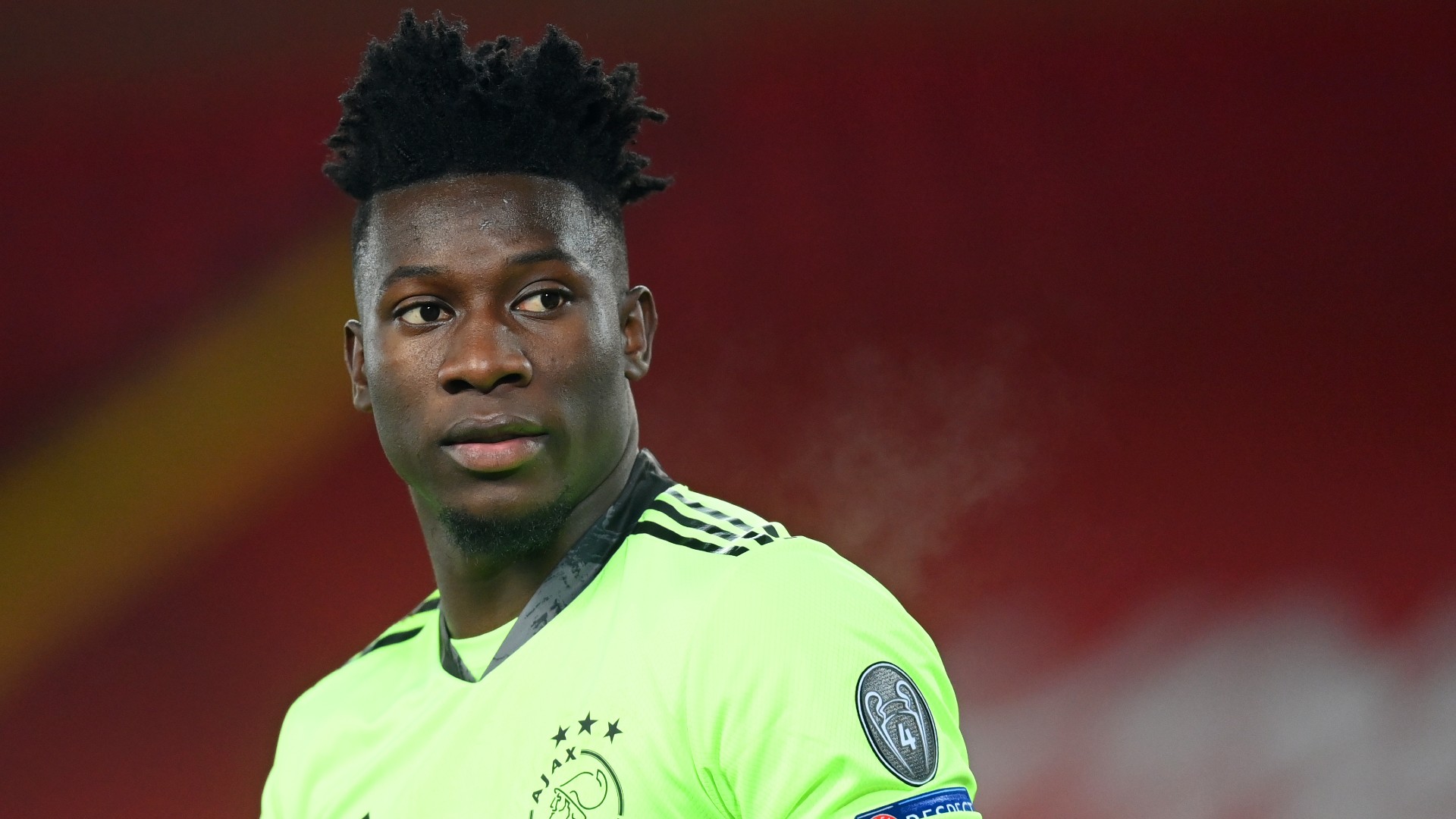 Talks progressing quickly with Everton and Lille over the transfer of midfielder Amadou Onana. The two clubs have agreed a fee for Onana who is on Merseyside to undergo a medical. Everton also pushing to complete a move to bring Idrissa Gana Gueye back to Goodison Park from PSG.

Everton and Lille remain in talks over the transfer of midfielder Amadou Onana with Everton also pushing to complete a deal to bring Idrissa Gana Gueye back to Goodison Park.

Talks are progressing quickly over the transfer for Onana after Everton agreed a fee for the 20-year-old.

Everton will need the deal done by noon on Friday if Onana is to play in Saturday’s Premier League opener against Chelsea.

West Ham had a fee of £33.5m agreed with Lille, but personal terms with the player proved an issue.

Onana was signed by Lille from Hamburg for €7m (£5.9m) last summer so they stand to make a significant profit on the Belgium international who made 11 starts and 21 substitute appearances in France’s Ligue 1 last season.

Lille are reluctant sellers but are conscious they may not get a deal like this for the player in the future.

Meanwhile, the deal to bring Gueye back to Goodison Park from Paris Saint-Germain is at a very advanced stage.

The midfielder made 108 appearances across three seasons at the club, after joining the club from Aston Villa, before moving to PSG in the summer of 2019.

The 29-year-old, who has been at the Midlands club for seven years, is a target for Everton boss Frank Lampard as he looks to add the experienced defender to his ranks.

It is thought Wolves would want to keep the player at Molineux, but are sympathetic to the fact Coady is keen to force his way into the England squad ahead of the World Cup.