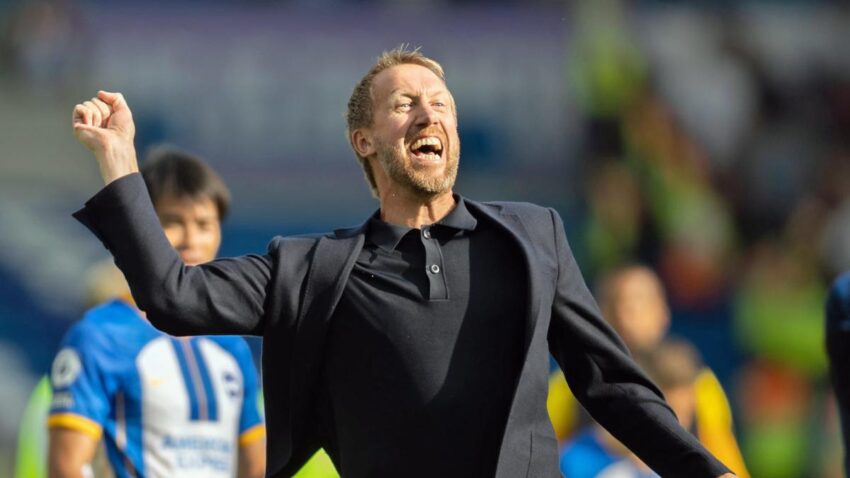 Huddersfield Town have sacked head coach Danny Schofield after one win from nine games in charge. Schofield was promoted from the coaching staff after Carlos Corberan resigned in July.

The Terriers finished third in the Championship last season and were beaten in the play-off final by Nottingham Forest.

However, they lost seven of Schofield’s nine matches and are 23rd in the table, five points adrift of safety.

“Everyone at the club would like to thank Danny for his hard work and dedication and wishes him the very best for the future,” read a club statement.

Coaches Narcis Pelach and Paul Harsley will lead the team in Saturday’s home game against Cardiff.

Schofield made 253 appearances for Town as a player before returning in a coaching capacity in February 2020.

Huddersfield chief executive Dean Hoyle told BBC Radio Leeds in the summer that the club had always intended to make him head coach whenever Corberan left, and that Schofield had nearly taken another job in Europe at the end of last season.

“Danny had been offered a job on the continent and he wanted to take it. As disappointed as we are to have lost Carlos, and we are, thank goodness we kept hold of Danny because he was the succession plan and always had been.”

However, the 3-1 home win over Stoke last month proved to be Schofield’s only victory.

Huddersfield are the second Championship side to sack their manager this season. Also, after Stoke parted company with Michael O’Neill in August.