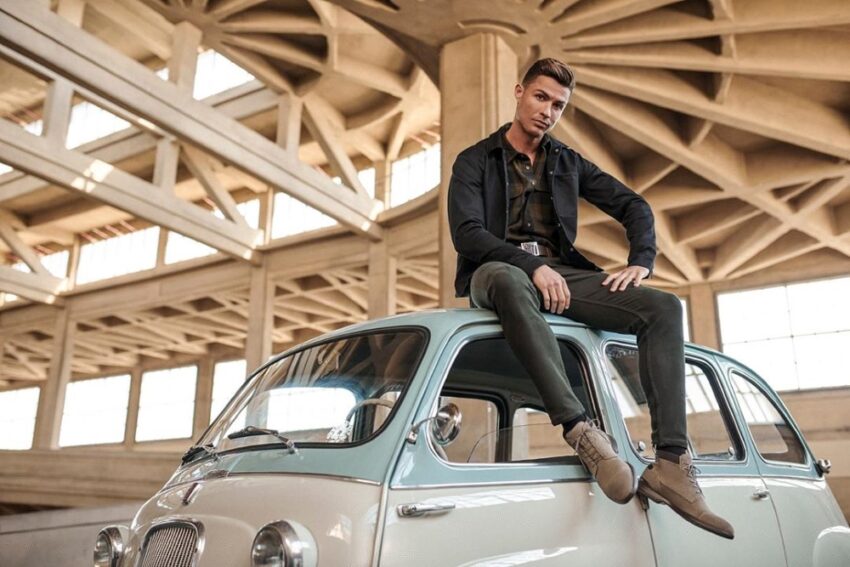 Ahead of the upcoming FIFA World Cup, Cristiano Ronaldo has defeated Lionel Messi as Instagram’s most influential football player. The rankings have been based on Nielsen’s date, which analysed total followers, follower growth, engagement rate and average brand value of every post on Instagram.

The Manchester United attacker has 480 million followers, while Messi is second with 360 million. It is interesting to note that Messi also had a 38% growth in the last 12 months, producing 2.6 million of media value per post.

Messi also recently created history when he scored for PSG in their Champions League Matchday 2 fixture against Maccabi Haifa. PSG ended up winning 3-1 and the Argentina captain became the first player to score against 39 different teams in the competition, overtaking Ronaldo, who has scored against 38 different outfits.

Among the top 10-most influential players, Real Madrid’s Vinicius had the biggest growth by any player with a 90% increase. The Brazilian scored the winner for Real Madrid in the Champions League final against Liverpool.