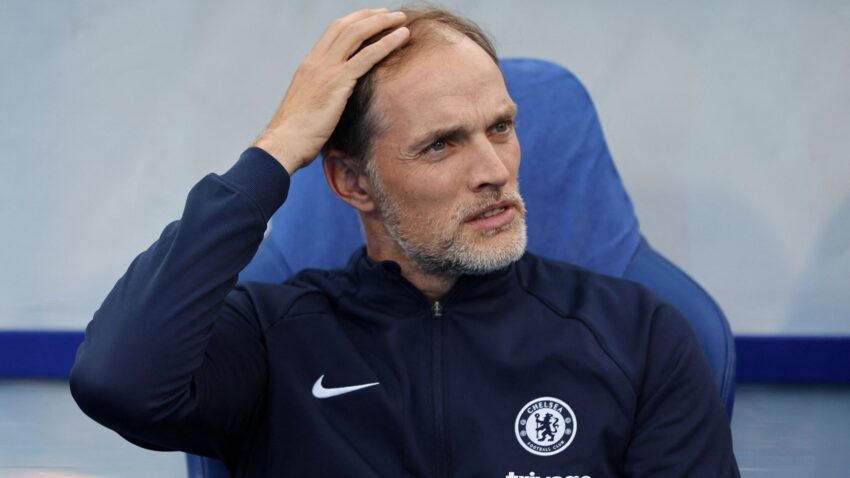 The club have been given permission by Brighton to speak to Graham Potter, who is expected to meet Todd Boehly this afternoon.

It is thought Chelsea have made it clear they are prepared to meet Brighton’s exit clause figure. The club are also keen to speak to Mauricio Pochettino and Zinedine Zidane, who are both out of work.

What Chelsea has stated on Tuchel:

A club statement read: “On behalf of everyone at Chelsea FC, the club would like to place on record its gratitude to Thomas and his staff for all their efforts during their time with the club. Thomas will rightly have a place in Chelsea’s history after winning the Champions League, the Super Cup and Club World Cup in his time here.

“As the new ownership group reaches 100 days since taking over the club, and as it continues its hard work to take the club forward, the new owners believe it is the right time to make this transition.

“Chelsea’s coaching staff will take charge of the team for training and the preparation of our upcoming matches as the club moves swiftly to appoint a new head coach.”

Tuchel said he was angry at himself for a ‘huge underperformance’ during the Dinamo Zagreb defeat – his 100th and last game in charge – and suggested his side are currently lacking hunger and determination. In his first 50 matches, Chelsea kept 31 clean sheets, but his second 50 saw them keep just 18.