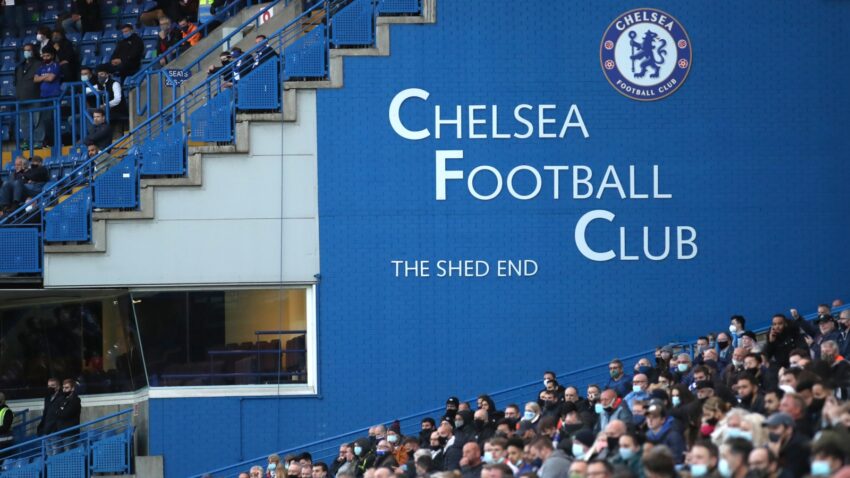 Kim was involved with a bid to buy the West London club in March.

What Chelsea has said:

“Evidence of inappropriate messages sent by Mr Willoughby, prior to his appointment at Chelsea FC earlier this month, has recently been provided to and investigated by the club.

“While they were sent prior to his employment at the club, such behaviour runs absolutely counter to the workplace environment and corporate culture being established by the club’s new ownership.”

Willoughby worked for Chelsea between 2007 and 2010 – and has also worked for Manchester City and EA Sports. But he has been sacked less than a month into the role.

The Telegraph, which first reported the story, said that Kim highlighted the messages to Chelsea’s head of business, Tim Glick, who hired Willoughby.

Kim’s firm C&P Sports Group were involved in British property owner Nick Candy’s bid to buy the club after it was put up for sale by former owner Roman Abramovich earlier this year.

A Chelsea spokesperson added: “The club’s owners are working tirelessly to set and achieve the highest standards both on and off the pitch, and are determined to establish and nurture a culture of transparency, accountability, inclusivity, diversity and opportunity.

“The club is committed to creating an environment which embodies these values.”