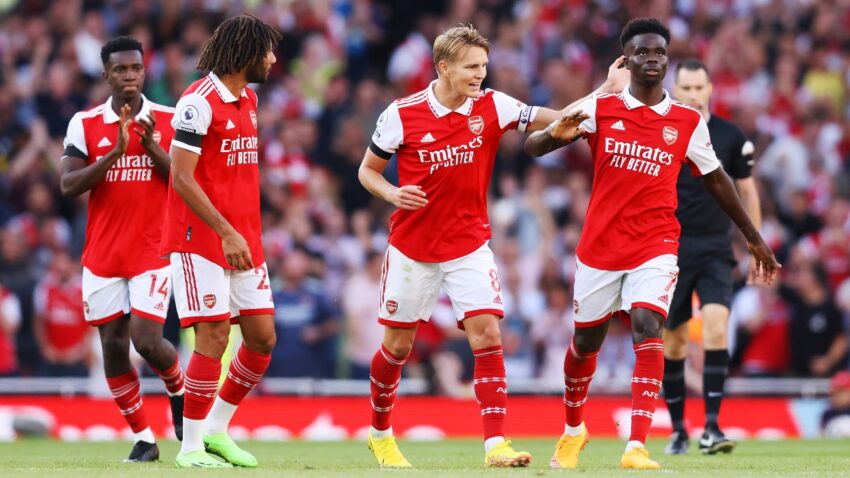 UEFA confirmed that the fixture is to be rearranged because there are limitations on police numbers during the national mourning of Queen Elizabeth II; it is not yet known when the match will be played; all other European ties including UK teams are expected to go ahead this week.

Arsenal’s Europa League group game against PSV Eindhoven at the Emirates on Thursday has been postponed.

UEFA confirmed that the game is to be rearranged due to a lack of available police in London while the UK mourns the death of Queen Elizabeth II.

It is not yet known when the game will be played, but Arsenal say they “are working with the authorities to reschedule the match”.

The UEFA statement read: “UEFA today announced that the UEFA Europa League tie between Arsenal FC and PSV Eindhoven, originally to be played on Thursday 15 September, has been postponed with a new date to be communicated in due course.

“This is due to the severe limitations on police resources and organisational issues related to the ongoing events surrounding the national mourning for Her Majesty Queen Elizabeth II.”

The rest of this week’s European ties are expected to go ahead, including home fixtures for Liverpool against Ajax on Tuesday and Chelsea against Red Bull Salzburg on Wednesday.

Rangers’ fixture against Napoli was rescheduled from Tuesday to Wednesday due to a shortage of available police numbers in Scotland.