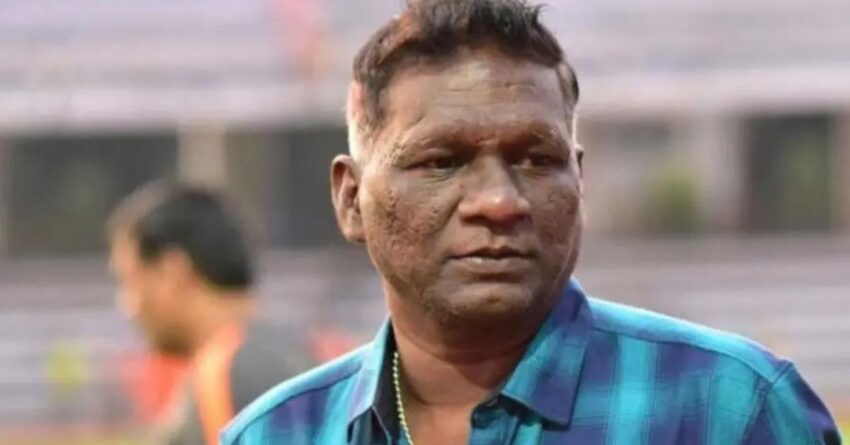 The ISL will follow a weekend-centric schedule with each matchweek being played out between Thursdays and Sundays. Former national captain IM Vijayan believes a longer Indian Super League (ISL) season with weekend-centric matches from 2022-23 season onwards will usher in a cultural evolution in Indian football.

ISL organisers Football Sports Development Limited (FSDL) recently announced the schedule for the 2022-23 season, which starts on October 7 with the league stage running until the last week of February next year, followed by the playoffs and final in March.

What IM Vijayan has suggested:

“Having one or two games at the end of the week is better for the fans and the team. As all the teams are playing in their respective time slots, the fans will get a better opportunity to enjoy well. The excitement among the fans will also increase. The players will also get enough rest,” Vijayan said in a release.

The ISL will follow a weekend-centric schedule with each matchweek being played out between Thursdays and Sundays. All 11 clubs will play their respective 20 league stage matches within 21 weeks.

The nine-month calendar ensures increased matches and adequate rest and recovery time for players in between games. While the Durand Cup is already underway, the Super Cup is slated to take place in April and May next year.

“It is time for India to position itself better progressively in Asian football. A European-style approach to the calendar will benefit Indian football, regional football, and all sectors of the people who depend upon football for their livelihood. It will inspire the young generation who dream of playing football professionally,” he said,

“I have talked about this before. Players will get more opportunities and time to play. Longer seasons with adequate rest at regular intervals is always better. It can mould a generation of strong football players,” the legend added.