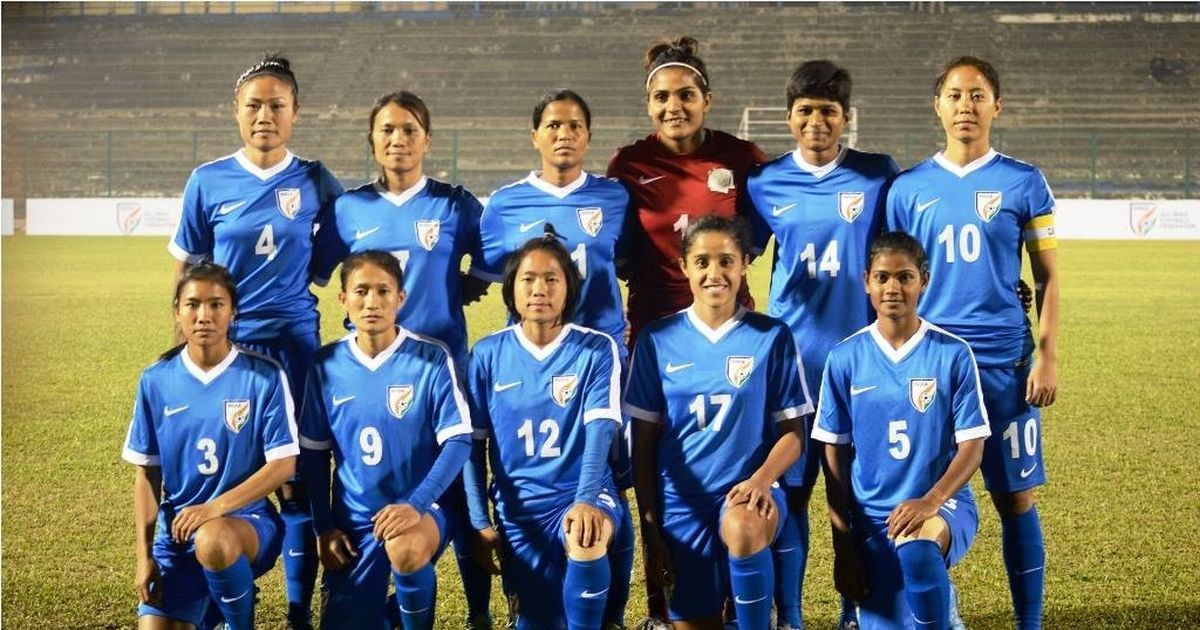 Decision of FIFA to suspend India’s football association has cast a shadow over the future of the sport and its players in the country.

The ban, which was announced late on Monday, may prevent India from hosting the women’s Under-17 World Cup, which was set to begin on 11 October.

On Wednesday, India’s Supreme Court asked the federal government to take “proactive steps” to ensure that the suspension is lifted and the World Cup goes ahead according to plan.

Fifa said it suspended the All India Football Federation (AIFF) due to “undue interference by a third party”. This occurred after India’s Supreme Court disbanded the AIFF in May and appointed a three-member committee to govern the sport.

What FIFA has said:

But Fifa’s rules say its member federations must be free from legal and political interference.

The news has disappointed players and fans.

“I was really excited to watch the World Cup. It would have been a great honour for India. But now the thought that it might not happen makes me sad,” says Sai, 17, a footballer from the western Indian city of Mumbai who didn’t make it to the team.

The team is currently in Uzbekistan for this year’s tournament, which is set to begin this week. The team’s president said on Tuesday that they still hope to play.

Players such as Bala Devi and Aditi Chauhan, who have played in foreign clubs, have developed a fan following in India and are raising the bar of the sport in the country.

But the ban could affect this and dampen the morale of players.

“Since it is a World Cup, the sport would have got a lot of promotion. All eyes would have been on India and Indian players. Countless other girls might have been inspired to learn the sport after watching the games,” Sai says.

Fifa’s statement said the suspension will be lifted once the order to set up the committee is repealed and “the AIFF administration regains full control of the AIFF’s daily affairs”.