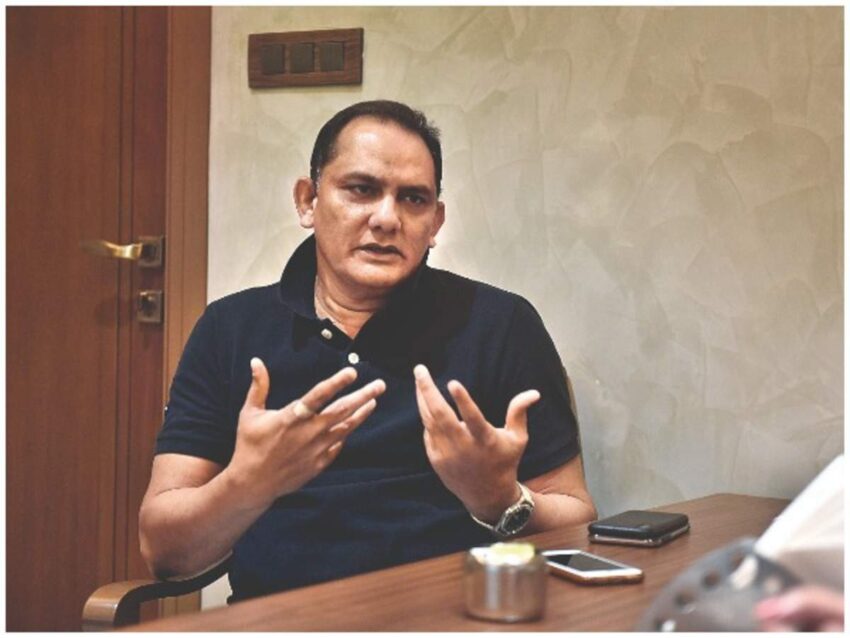 Mohammad Azharuddin, president of the Hyderabad Cricket Association, has finally come out to address the chaos that broke out at the Gymkhana Stadium on Thursday.

Azhar said you cannot blame the body for the incident as it is unfair to blame us for something we didn’t have control over.

There were 30000 people waiting for the sale of 3000 tickets for the Gymkhana Ground which led to a stampede injuring 20 people and tormenting numerous others with fear and chaos.

HCA President and former INDIA captain, Mohammad Azharuddin addressed the issue with a statement saying, “It is not as easy to conduct a match as sitting in this room and discussing. We have done nothing wrong. We are with the fans who were injured in the morning incidents, and the HCA will take care of them completely. I will give a complete report on the sale of tickets, availability, and other details to the Minister and he will tell you what is correct and what is wrong,” during a press conference.

“There are going to be problems. Yes, the public wants to see the match after a three-year gap. But, again, not all of them can do it. We will give all the details at the media briefing on Friday. We have nothing to hide. But, at the same time, we have to make sure the game goes forward. The Supreme Court has not given any order restraining my powers,” added the former India captain.