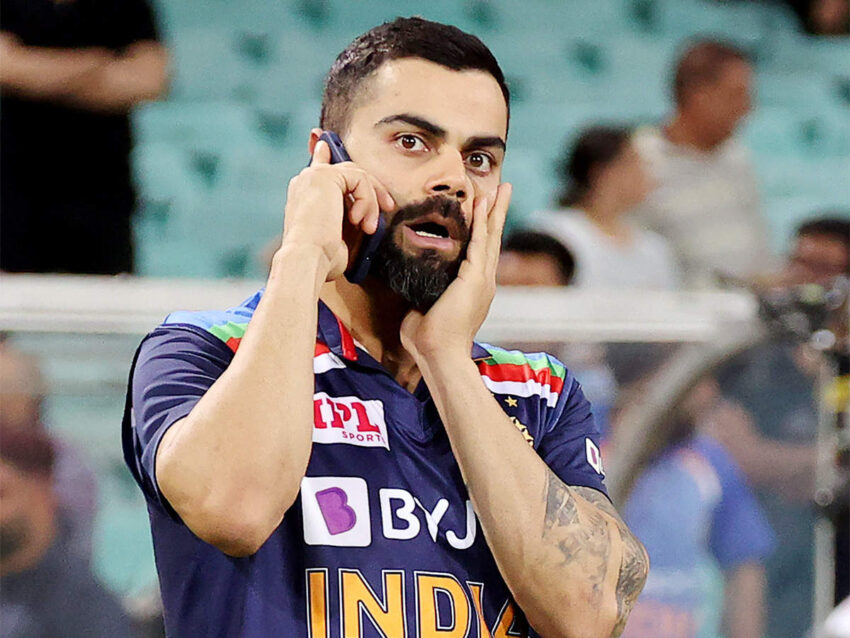 Netizens have shared some humorous takes on this tweet of Virat Kohli. Notably, Jay Shah is the son of Home Minister Amit Shah that became the center of all the memes.

Jay Shah took to Twitter to recently announce the schedule for the Women’s Asia Cup Schedule. The tournament will start on the 1st of October and it will be hosted by Bangladesh this time.

Bangladesh will play the inaugural match of the Cup against Thailand while India will also play its first match on the same day against Sri Lanka.

The Indian team will play their arch-rivals Pakistan on 7th October. India has won the title of Asia cup 6 times while Bangladesh is the current holder of this Cup.

The last edition of the Asia Cup was organized in 2018 in the T20 format in the final of which, Bangladesh played a tight match and snatched the win from India. In 2020, Asia Cup was canceled owing to the pandemic.

What is Virat doing?

Virat is currently participating in the 3-match T20I series against Australia. In the first match, India lost the match by 4 wickets after the heroics of Cameron Green and Matthew Wade.

The second match of the series will be played on 23rd with the last one on the 25th of September. After this series, India will play South Africa for a 3-match T20I and a 3-match ODI series.

After which the Indian team will fly to Australia for T20 World Cup where they will play their first match against Pakistan.