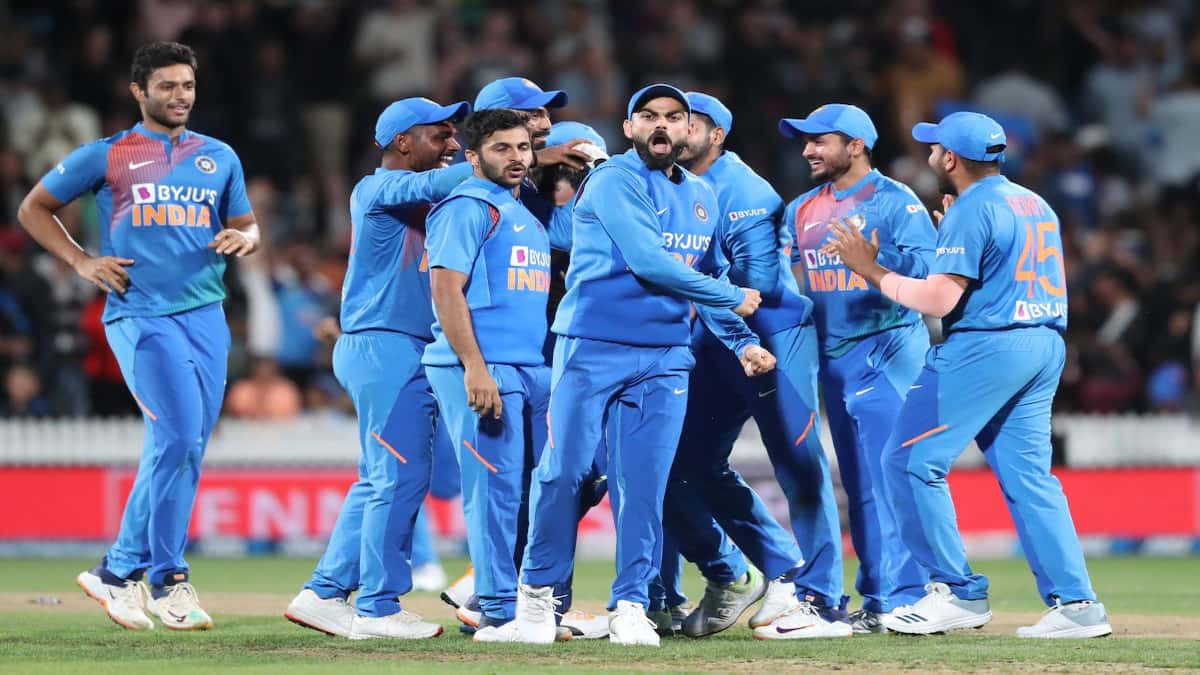 Mental health has become a very concerning aspect for sports persons all over the world. Cricketers across the globe have also been dealing with many mental health issues over a good period of time. Glenn Maxwell had taken a break citing mental health issues and the made a resounding comeback to cricket after that break.

Recently, Indian cricketer, Virat Kohli had taken a break for more than a month last month citing physical fatigue and bad form issues. Though Virat cited these reasons for the break, it was believed that regular cricket has taken a toll on him and his poor form had affected him mentally.

In an interview to the Indian Express, the Indian superstar opened up on the mental health issues he was facing regularly before he took the break. Kohli said that he felt lonely many times even when his loved ones were around him. He also emphasized the fact that players who are under pressure regularly get their mental health affected by it at times.

“For an athlete, the sport can bring the best out of you as a player but at the same time, the amount of pressure that you are constantly under can affect your mental health negatively. I personally have experienced times when even in a room full of people who support and love me, I felt alone, and I am sure that this is a feeling that a lot of people can relate to,” Kohli said.

These days players are unable to play all three formats of the game due to such issues and they tend to retire early from one or two formats. Some players like the great AB de Villiers even took retirement from international cricket at a very early age.

Meanwhile, Virat Kohli is back from break and has started his preparations for the upcoming Asia Cup. He will finally be seen in action on the 28th of August 2022 when the Indian team will start its Asia Cup campaign against arch-rivals Pakistan.