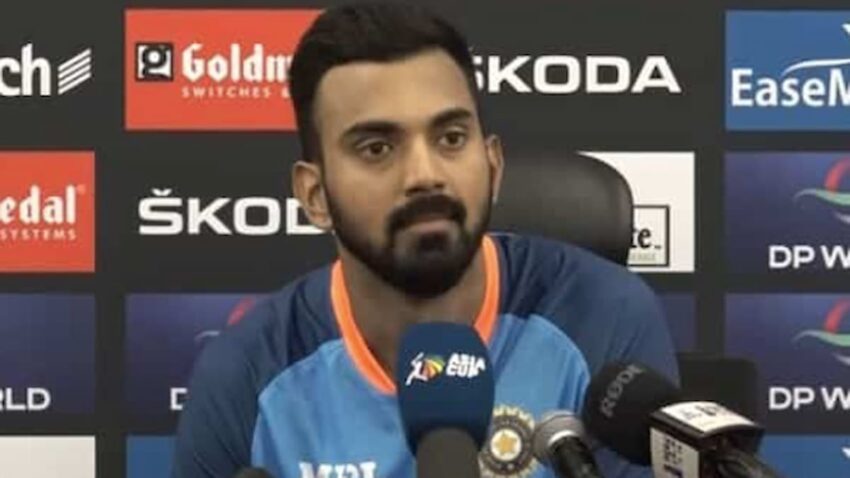 India beat Afghanistan by 101 runs in its last matches of the Super 4 contest of the Asia Cup 2022. In this match, not only Virat Kohli smashed his century after a long gap of 2.5 years but the captain of this game against Pakistan, KL Rahul also scored a fifty where he scored 62 runs in just 41 balls with the help of 6 fours and 2 sixes.

This was KL Rahul’s first fifty after coming out from the injury. After the match, Rahul came for a press conference where he got many questions about the former Indian captain and star of the match, Virat Kohli.

Replying to it KL Rahul said,”KL Rahul: “Toh kya main khud baith jau phir? Kamaal hai. (Are you suggesting that I should then sit out? Amazing).”

After this, he praised Virat Kohli and said, “Virat scoring runs is a huge bonus. The way that he has batted today it’ll obviously… I know he is very pleased with his batting. The kind of way he has been working on his game, has worked for him today. It is also great for the team that before a World Cup every important player gets such innings under their belt. When you 2-3 such innings then your confidence is high. It gives us a chance to be our best selves in the World Cup.”