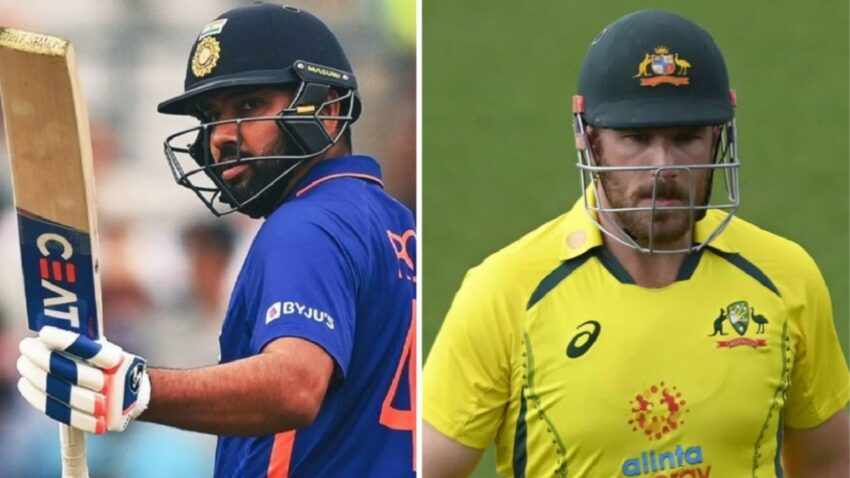 Weather: As often seen in previous matches, dew might become a factor in the later part of the game at this venue.

After a 12-day break from an ordinary Asia Cup, India will set out to play against Australians in Mohali. Both the teams will try to gain some momentum before the T20 World Cup next month in the current Indian visitor’s nation.

Australia is coming from a 3-0 ODI series win against New Zealand which did not turn out to be a match for their competitors. Even though Australia is missing its 3 key players in the form of Mitchell Starc, Mitchell Marsh, and Marcu Stoinis, they will still back themselves with the likes of Tim David, Aaron Finch, and Ashton Agar.

India does have a better-settled team now from the return of Harshal Patel and Jasprit Bumrah than in the Asia cup. The Dinesh Kartik and Rishabh pant debate is still hovering over the heads of the Captain and the Coach. The New joiner of the squad is Umesh Yadav who is replacing Mohd. Shami (Out due to covid) will also be an interesting sight to look at if included in the team.

Steven Smith’s striking ability has been in question in recent times however Captain Finch has said that it is not a cause of concern for us now. Tim David who has been included in the squad has the ability to hit monstrous sixes and it will be a good match for fans if that comes to show a bit.