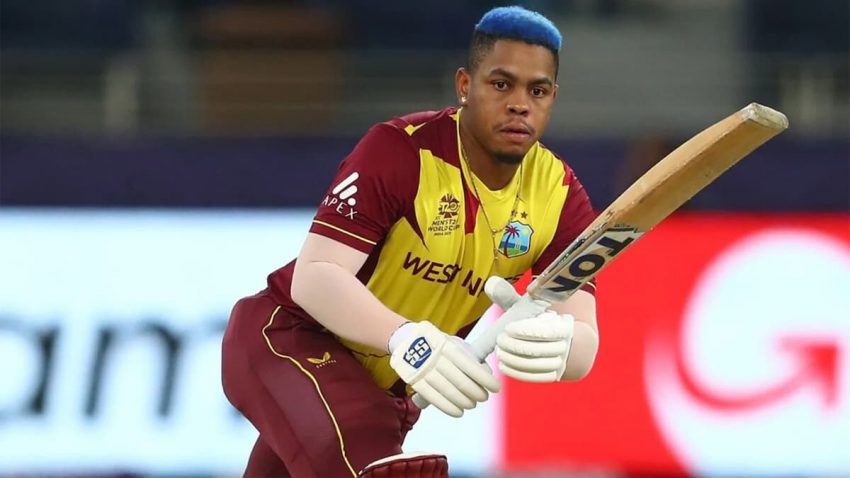 West Indian middle-order batsman Shimron Hetmyer has been kept out of their squad after he missed the flight rescheduled to Australia.

Originally, the player was supposed to travel to Australia on the 1st of October. However, at his request, the flight was rescheduled to Monday.

Even after the rescheduling, Hetmyer informed the West Indian cricket board that he won’t be making it in time for the flight due to family reasons.

The first T20I of Australia vs West Indies is scheduled for 5th October. The West Indian cricket board has decided to replace him in the squad just days before the world cup.

Shamarh Brooks will be replacing Hetmyer in the world cup squad. The middle-order batsman recently helped his CPL team Jamaica Tallaiwahs to clinch the trophy.

He even scored 109 runs in the second qualifier and helped his team win it and reach the finals.

The Director Of Cricket Jimmy Adams said, “Whilst we changed Shimron’s flight from Saturday to Monday due to family reasons, it was made clear to him that if there were any further delays and issues with his travel to Australia then we would have no choice but to replace him in the squad, as we are not prepared to compromise the team’s ability to prepare for this extremely important global event.”

“Shamarh has been a part of our recent T20 International squads and delivered strong performances in the latter stages of the recently concluded CPL. He will fly out as soon as possible this week to Australia and I wish him and all the squad all the very best for the Tournament,” He further added.

West Indies will be participating in a 2-match T20I series against Australia before starting their world cup campaign.