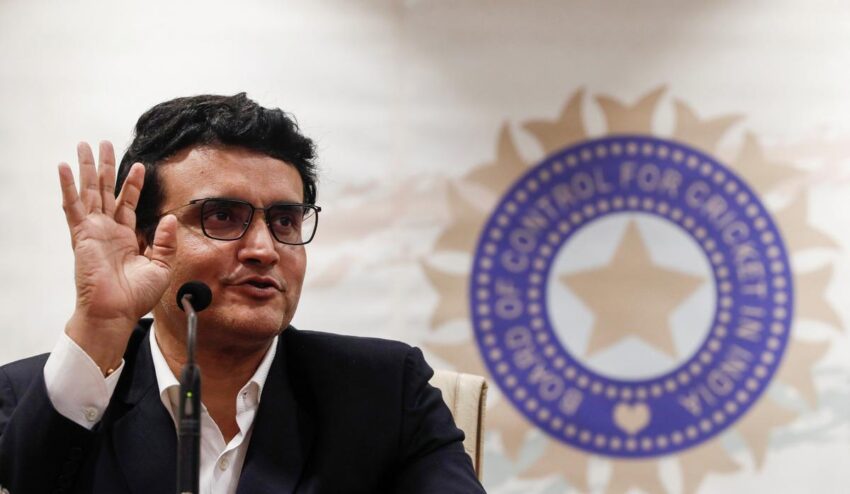 On Thursday, BCCI president Sourav Ganguly announced that the Indian Premier League (IPL) will return to its old format of games. In this format, one team used to play two matches against a team, one each at the home ground of both teams.

Since the covid outbreak in march 2020, IPL has only been played behind closed doors. In 2020, it was played at 3 venues which were namely Dubai, Sharjah, and Abu Dhabi. In 2021, the audience didn’t return however the venues were Delhi, Ahmedabad, Mumbai, and Chennai.

What did Ganguly say?

As the pandemic has been controlled a lot, the league will return to its old glory, and fans will be able to enjoy the matches from the grounds.

In a note to all state units, Ganguly said “The next season of IPL will also go back to the home and away format with all ten teams playing their home matches at their designated venues.”

For the first time after 2020, A full-fledged domestic cricket season is being organized by BCCI with all multi-day championships coming back to the original home and away format.

BCCI’s much-awaited project I.e., women’s IPL will be organized early next year and the workings around the hosts for it is going on.

As per a PTI report last month, women’s IPL will be held around March after the completion of the women’s T20 World Cup in South Africa.

Ganguly in a letter dated 20th September wrote “The BCCI is currently working on the much-awaited Women’s IPL. We are expecting to start the 1st season early next year.”

The intention of BCCI behind women’s IPL is to improve the standards of women’s cricket in India.

Apart from this, BCCI is also starting an under-15 tournament for women which will be organized in ODI format and will be played from 26th December to 12th January.