After a disgraceful loss against New Zealand, the Indian women won their second match in the ICC Women’s World Cup 2022, beating the West Indies by a huge margin of 155 runs. India’s star batters, Smriti Mandhana and Harmanpreet Kaur, wore down the West Indian bowling attack and scored centuries. Here is the match review of IND W vs WI W. 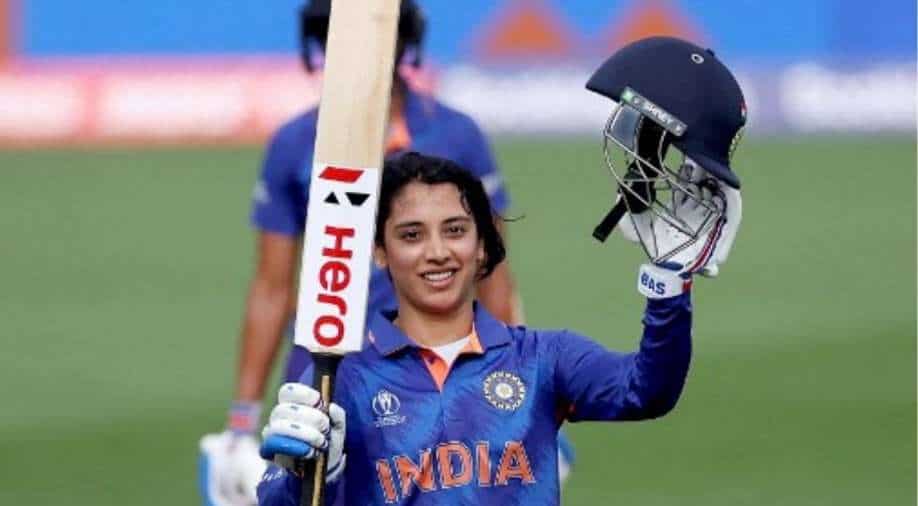 India Women won the toss and chose to bat first on a pitch that was a batting paradise, which Indian batters took full advantage of.Even though India had a good start, they lost three wickets in quick succession. However, Smriti Mandhana took over the situation with the ex-captain, Harmanpreet Kaur, and started forming a partnership to keep the Indian team ahead of the game. 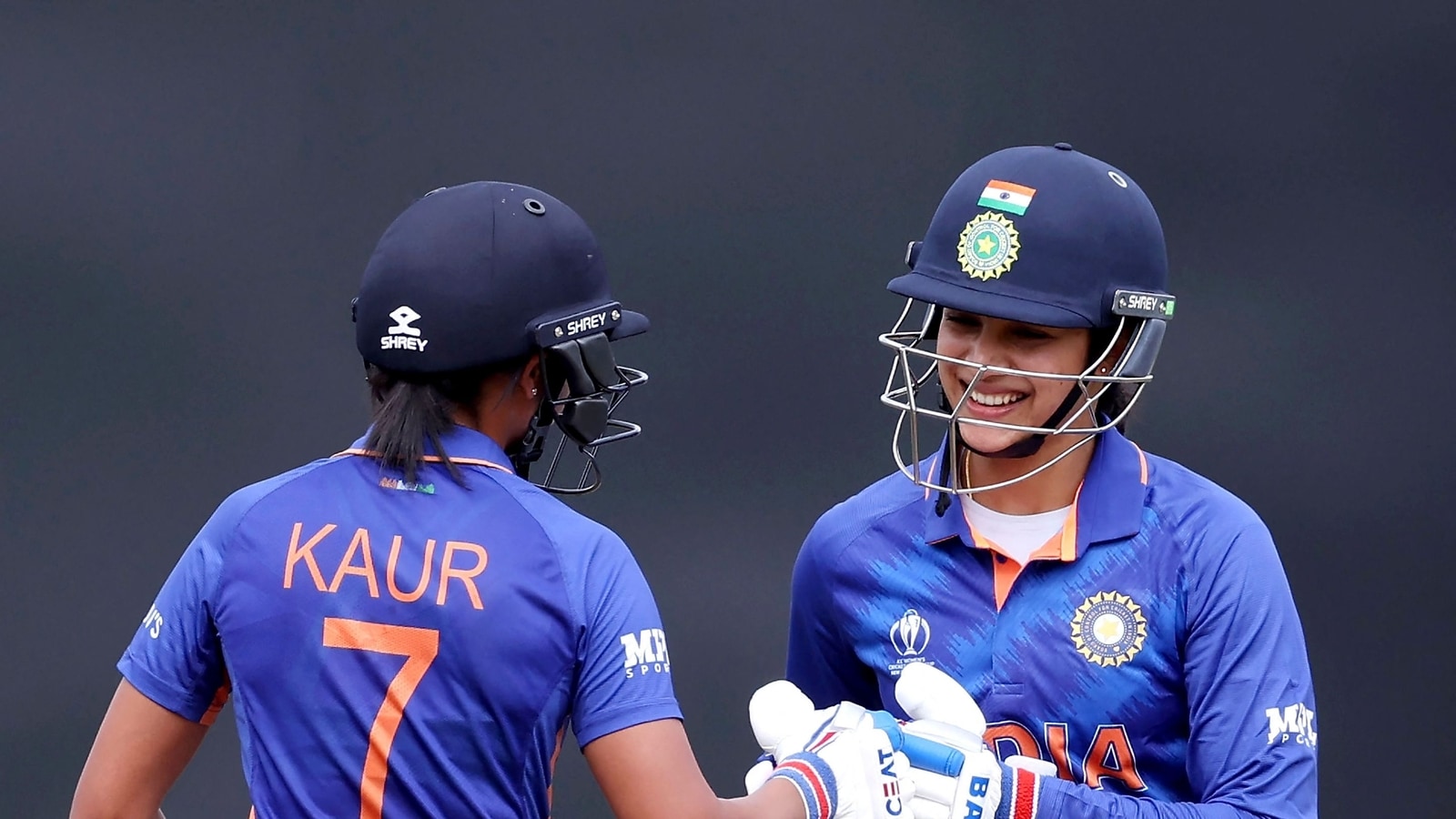 Mandhana and Kaur stitched a brilliant partnership of 180 runs and took India to a humongous score of 317/8. Harmanpreet Kaur scored a century after her lean patch since the 2017 World Cup. Mandhana, on the other hand, scored another century against the West Indies in the World Cup.

The West Indies side needed some big scores to chase down a total of 318 runs, but none of that happened. The only thing that went in their favour was a 100 run opening partnership between Deandra Dottin and Hayley Matthews. After Sneh Rana broke the partnership, the West Indies were unable to recover and were bowled out for 162 runs.

India defeated the West Indies in the match by 155 runs, with Sneh Rana and Meghna Singh starring in the Indian bowling department.

Couldn’t have asked for a better effort from the girls. The way they stepped up in a crunch game like this. It had a lot to do with the nerves, Everybody knew about the importance of this game. We needed to step up. Windies came into this game with two wins and we came in after a loss. You need to be a little flexible. The way Smriti and Kaur played sensibly. It is good to have youngsters around. The young ones ease out the nerves by cracking a few jokes. What worked for us was our approach and attitude, The next game might be on different ground and different conditions. But our approach can be consistent.

I don’t think we bowled the way we wanted to. Gave away too many short balls. I thought Harman and Smriti batted really well. We just couldn’t get back from that. The start they gave us was brilliant. Probably it was important for one of them to stay there. But they did really well. The batters who came in didn’t capitalize. The positive would be the opening partnership. I think we did well in that area. Dottin is good as well (Injury concerns put to rest).

Raphinha: How Chelsea, Arsenal and Barcelona target became one of the Premier League’s most coveted players