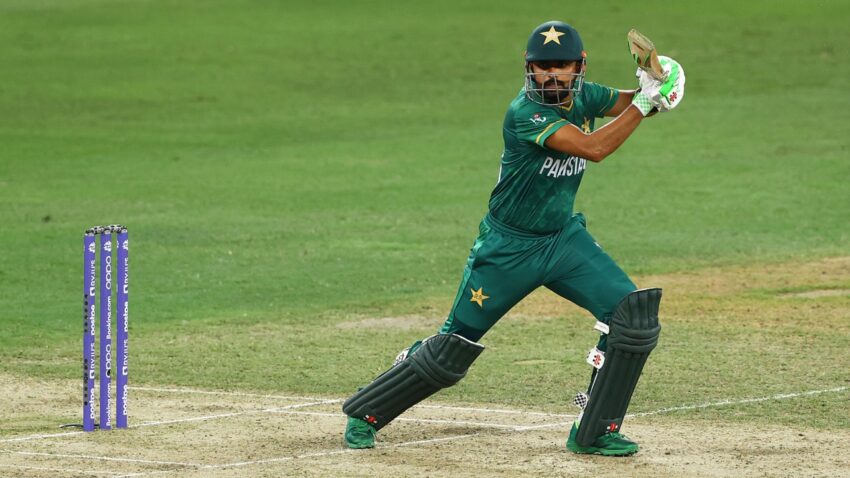 Pakistan Cricket Board has announced their 15-man squad for the upcoming T20 World Cup in Australia. Currently, injured players have been included in the team on which the Cricket Board stated that their recovery is being monitored and they will be fit in time for the World Cup.

The team’s top pacer Shaheen Shah Afridi has been included in the squad which was a no-brainer for the selection committee as well as for the fans and experts. Shaheen Shah Afridi got a knee injury in the first test match against Sri Lanka before the Asia Cup after which he was under rehabilitation in London.

His bowling partner and pacer Mohd. Wasim Jr has also been included in the World Cup Squad. The players majorly remained the same and not many changes have been made compared to the Asia Cup squad.

Explosive ex-opener for Pakistan Fakhar Zaman failed to make it to the team owing to his poor form in recent times. Zaman’s performance in Asia Cup was largely the reason behind his exclusion if experts are to be believed.

Fakhar got injured once as well in between the Asia Cup. He scored one half-century against Honk Kong in the tournament however it wasn’t convincing enough for the selectors and Haider Ali will be replacing him in the T20 World Cup.

Pakistan will play India in its first appearance in World Cup on 23rd October in the legendary Melbourne Cricket Ground. While India will try to forget their last World Cup match which occurred between the teams in 2021 which India lost by 10 wickets, Pakistan’s team and their fans will love to see a repeat of the same.

The excitement for India vs Pakistan on 23rd October can easily be understood by the fact that all the tickets for the game have been sold out within minutes as per an official statement by ICC.

Follow for more Sports Updates and If you are a Fantasy Sports Fan, Download our Mobile App