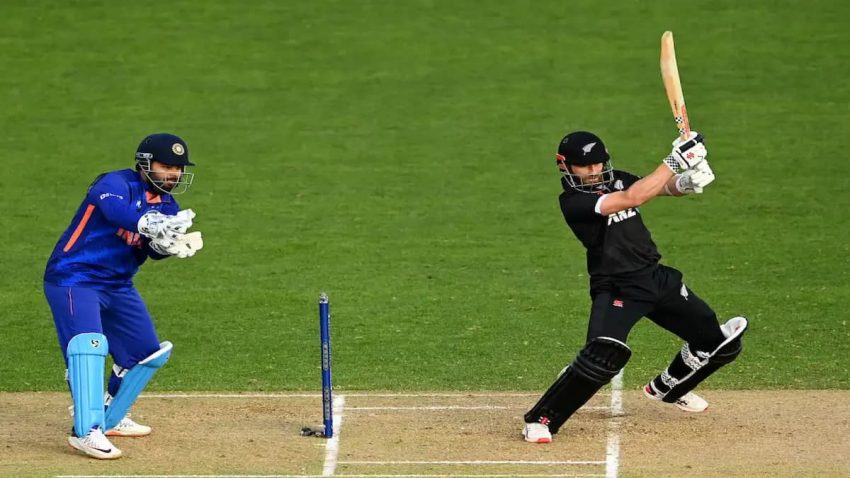 New Zealand won the toss and bowled first, India marked a pretty solid target of 307 runs for the hosts, but Indian bowlers flopped badly in the game. Tom Latham and Kane Williamson maintained a partnership of 200 runs.

Indian skipper Shikhar Dhawan posted 72 runs in 77 balls indian batters played pretty solid but it was a bad for India.

After winning the T20 against New Zealand by 1-0, India was all set to meet the hosts in the 4th contest of the Tour, The 50-over match took place in Eden Park, Auckland. Even though New Zealand was without the services of Martin Guptil, Ish Sodhi, and Trent Boult.

Take a look at the summary of the match:

From Indian side Shikhar Dhawan scored 72 runs in 77 balls and partnered with Shubhman Gill scoring 50 runs, both the player took exit after them Shreyas Iyer took the lead for the team scoring 80 runs in 76 balls.

Washington Sundar underdog of the team helped India to cross 300 runs by scoring 37 runs in 16 balls including 3 fours and 3 sixes.

From NewZealand’s side Openers Finn Allen and Devon Conway scored 22 and 24 runs respectively, after them Kane Williamson And Tom Lotham came to bat and absorbed the pressure for the team.

Williamson scored 94 runs and Man of the match Tom Lotham scored 145 runs for the team by hitting 19 fours and 5 sixes, Indian Bowlers had no answer to their batting skills.

As for the bowling from NZ side Lockie and Southee took 3 wickets each for the team and gave out 59 and 73 runs each, and from Indian side Urman Malik took 2 wickets and he gave out 66 runs in 10 overs and Shardul thakur took 1 wicket and bowled 1 maiden over in his 9 overs.

Follow for more Sports Updates and If You are a Fantasy Sports Fan, Download Our Mobile App.