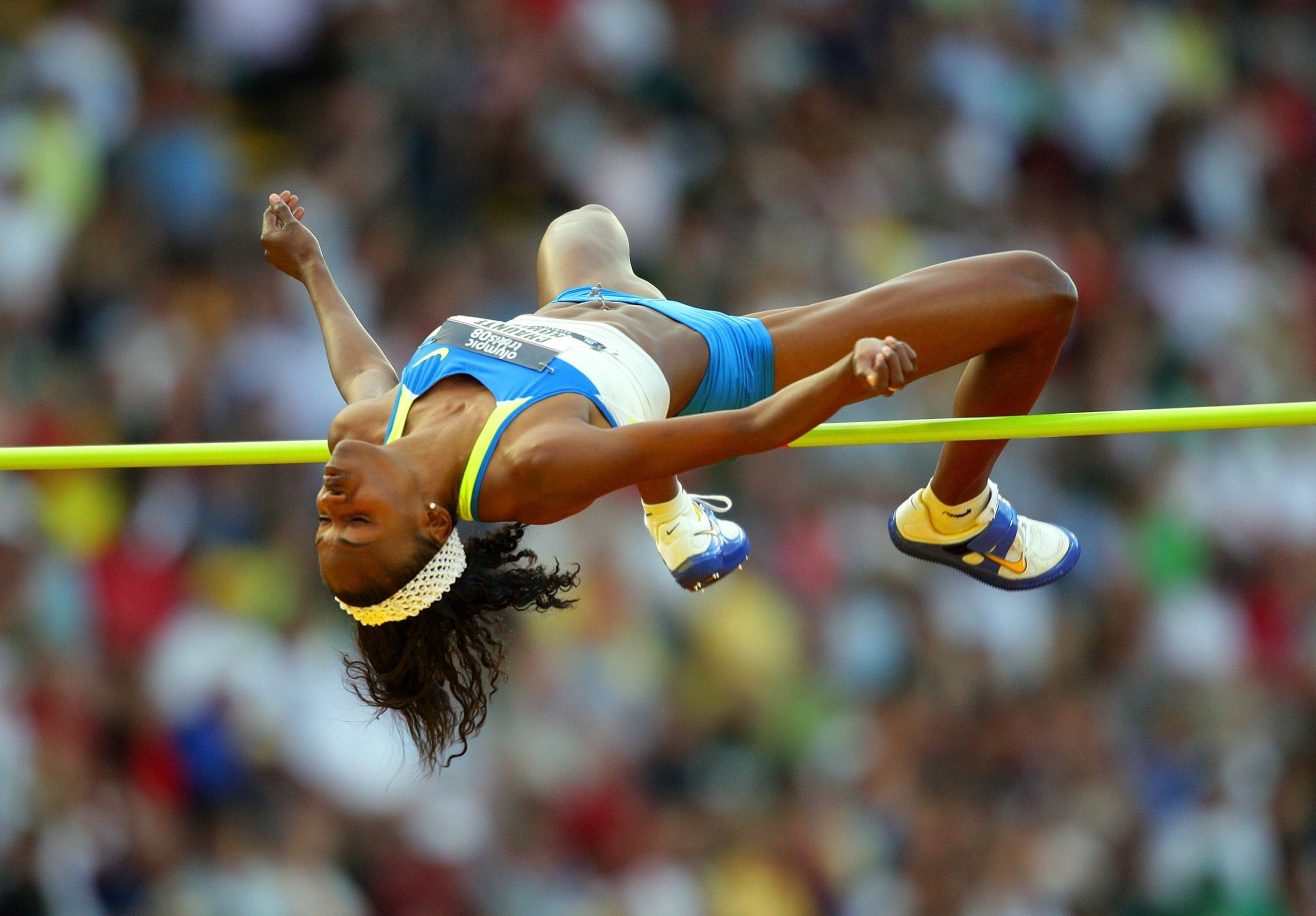 From the first-ever individual female Olympic champion- Charlotte Cooper of England, who won the gold medal in 1900 at the women’s singles tennis tournament to a number of female stars who are now thriving at the International level. Women have excelled in all the sports with time and have some astounding records in various fields.

First, upon our list of most influential female athletes is the 23-year old Japanese sensation that is creating a buzz in the tennis world as she has been on a record-breaking spree.

The current world no.2, Naomi Osaka with her recent success at the Australian Open 2021, which included a commanding win over legendary women’s player- Serena Williams saw the youngster claim her 4th Grand slam.

She also holds several bewildering records of her name. Her immense success in recent times also saw her top the list of the highest-earning female athlete.

The American superstar burst into the spotlight in the 2011 Women’s World Cup and from there rose up to become the new face of the United States women’s National Team. Winning the World cup for the American national team and also the Olympic Gold medal, the 31-year old elevated her stock from an underdog to the star of all US football.

Translating her success also in the women’s club level, She won the UEFA Champions League and league championships with Lyon.

She has recently gone beyond being just a football player to the top of the heap of all-female athletics, achieving incredible success in a short period of time. Being named in ‘Times’ as one of the 100 most influential people on Earth, Alex Morgan’s presence is ever-growing.

The skipper of the Indian Women’s cricket team, Mithali Raj has been serving the nation for more than 20 years. The 38-year old has one of the longest cricketing careers only behind the Indian legend of the game- Sachin Tendulkar.

Her great consistency and ability to lead the side make her stand out among the current generation of women cricketers. She is currently ranked No. 9 in the ICC Women’s ODI ranking and she is also the highest run-getter in the 50-over format with 6938 runs from the 210 matches she has played for India.

Mithali is an ideal example of how women can be consistent at the highest levels and her commitment to the sport is a lesson for all the young ladies who dream of representing their nation. Her achievements in Indian women’s Cricket put her in 3rd position on our list of most influential female athletes in Sports.

She is regarded by many as one of the greatest female athletes in women’s badminton holding the distinct honor of winning a medal in every BWF competition.

Dominating the sport, the 27-year-old is the first-ever female badminton player to win the World Championship in the women’s singles three times and the European Championship four times. With time still on her side, we can look forward to her magnificent play and many more records created by her.

The 34-year old, who has a habit of breaking records will be in the limelight once again as she recently reported her title defense at the Olympics 2021 could be her farewell from athletics.

The two-time Olympic gold medalist has set out to be a great inspiration for the young guns who want to make it big on the field. The Jamaican is also playing a vital role off the field in finding great talents in the African Nation.

The “Pocket-Rocket” who holds a record of 10.70 secs is the joint fourth fastest woman ever at the 100m dash. Shelly, who had to settle for the bronze at the 2016 bronze will be looking to finish her career on a high note.