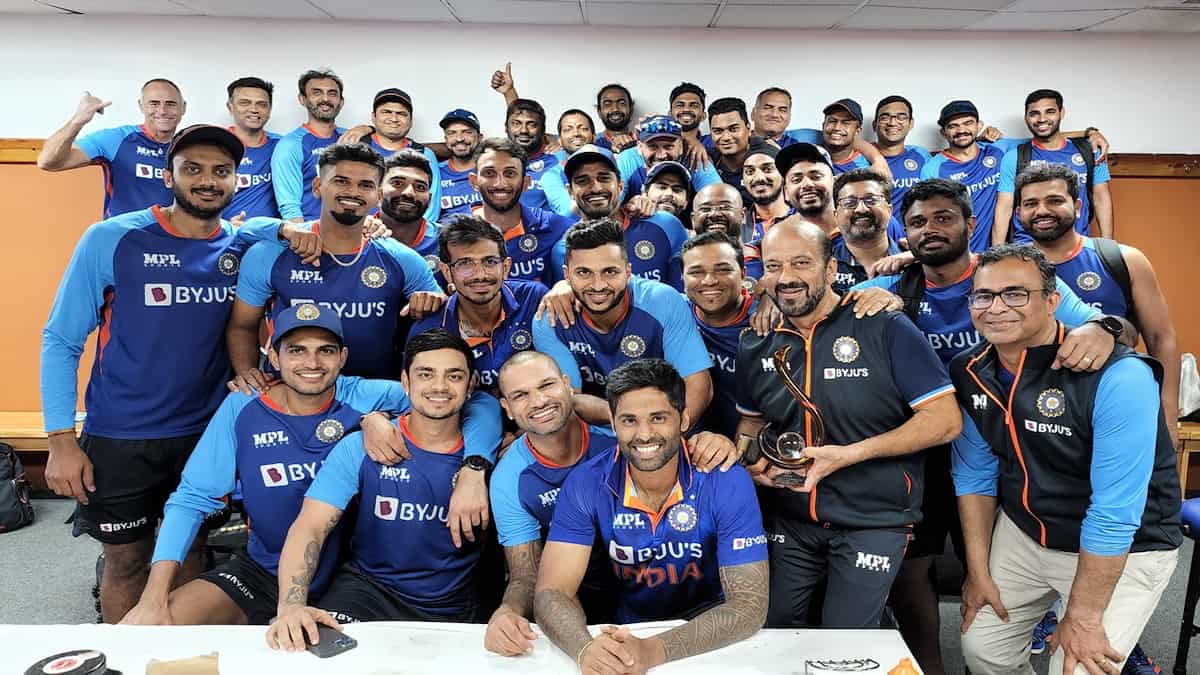 It is not a secret anymore that the Indian Cricket Team may be winning in the T20Is, but are not happy with the balance of the squad. After the 2021 ICC Men’s T20 World Cup till now, the Indian team has tried 8 different players as openers.

Still, the team management hasn’t thought of the player who is a proven legend of the sport, is consistent, and has given results in IPL and his previous T20I outings. Among these 8 new openers, there was never the name of Shikhar Dhawan.

Shikhar played his last T20I against Sri Lanka in 2021 and since then he has been dropped from the World Cup squad and after that never returned to the T20 squad.

Dhawan was the highest run-getter in the Asia Cup tournament when it last took place in 2018. BCCI will announce the Asia Cup squad on the 8th of August and it will be interesting to see if the BCCI gives Gabbar a chance to roar back.

I don’t feel any disappointment as such, says Dhawan

Many middle-order batsmen were promoted to open the innings, during this period more than 30 players got the Indian Cap, but still, we haven’t found the dependency that Gabbar had in him.

“To be honest. I don’t feel any disappointment as such. I feel that there is a time for everything, and maybe it’s not my time. Maybe I lack something that I haven’t been able to do too well. No worries, I gave my best and that’s what matters. Till the time I am happy and content, that is all I care about. It’s not like if my name doesn’t come, I will be affected or anything like that. I am in a very good space; I am doing my best,” Dhawan told Sports Tak.

“If the opportunity is provided, then why not? When I play in the IPL, I try my best to perform. And if I do well there, I might get a chance. The rest is up to the selectors… what their thought process is, what their vision is. Like I said, if it comes, great, but even if it doesn’t, that’s also fine. I am keeping myself fit and strong, and whenever I get the opportunity, I am ready for it,” he added.

That being said, Shikhar is still a regular opener in the ODI format and has also led the team in absence of Captain Rohit Sharma for the West Indies tour and will do the same for the forth-coming India tour of Zimbabwe.