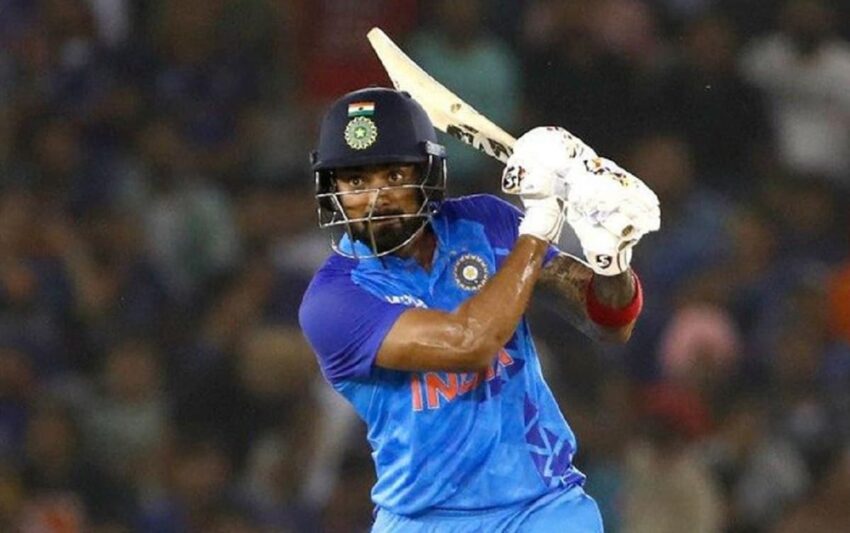 India’s opening batsman and one the most elegant striker of the cricket ball, KL Rahul scored 55 off 35 to with a strike rate of 157.14 to complete yet another half-century in blues.

He dispatched 4 fours and 3 sixes in his innings during his time I’m the middle, especially with Suryakumar Yadav.

During his inning, he achieved quite a few accolades during his illustrious knock.

Virat achieved this accolade in 62 innings. His form has been the center of discussions for a very long time. With this inning and his form getting back on track, the deputy is all set to go big in the upcoming T20 World Cup.

In the match, Hardik Pandya’s unbeaten 71 and Suryakumar Yadav’s heroic 46, led India to 208 runs in 20 overs.