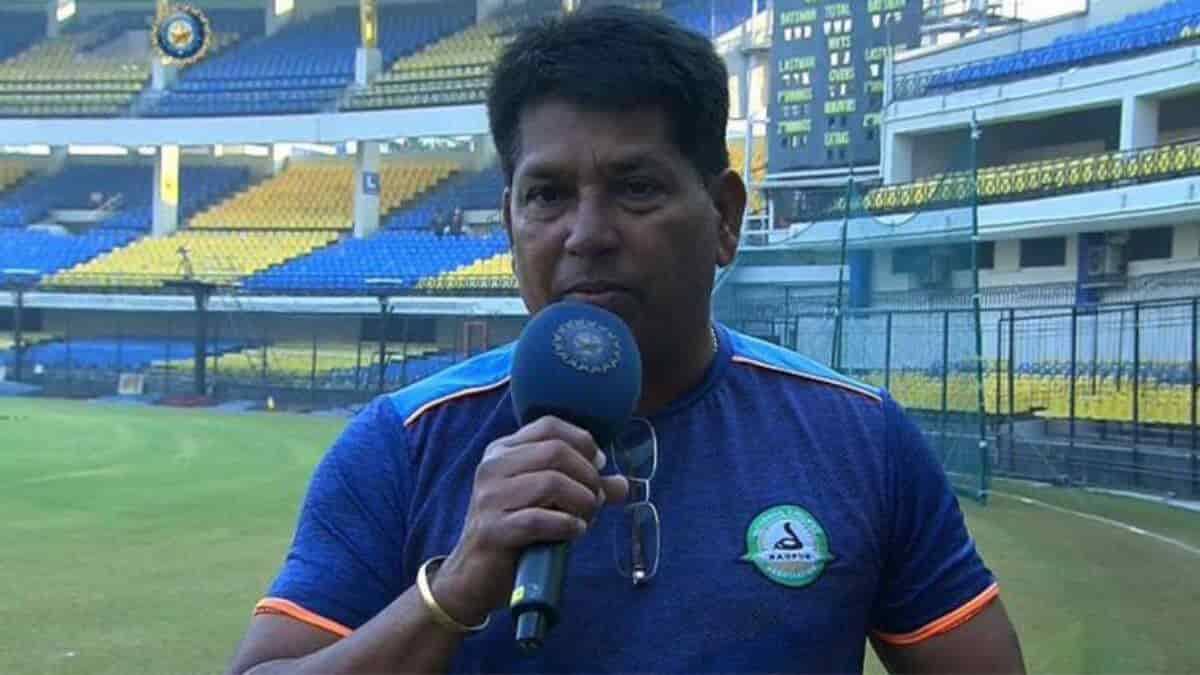 Two-time IPL-winning franchise Kolkata Knight Riders on Thursday added a new asset to their disposal. Chandrakant Pandit, former Indian Wicket Keeper and member of the Indian Team for the 1987 World Cup Campaign was appointed as the head coach for the Kolkata-based outfit.

More than his International career, Pandit gained his share of respect as a legend of domestic cricket where he scored 8000+ runs with the Mumbai Team as a Wicketkeeper.

After retirement, Chandrakant decided to remain in the sport and started his own academy in his hometown of Mumbai. Later he was appointed as coach for Vidharbha Team in the Ranji trophy. Chandrakant helped them achieve back-to-back Ranji glories, for the first time in their history.

He recently led Madhya Pradesh to their maiden Ranji Trophy Title. And, shortly after that was named the head coach for KKR.

KKR’s CEO Mr. Venky Mysore announced his arrival in the management and team with great humility and joy. He looks forward to where KKR will go after their disappointing outing of the 2022 season.

“We are very excited that Chandu is joining the Knight Riders family to lead us through the next phase of our journey. His deep commitment to what he does and his track record of success in domestic cricket are there for everyone to see. We are looking forward to his partnership with our skipper Shreyas Iyer, which promises to be an exciting one,” said Venky Mysore, CEO of KKR.

Chandrakant Pandit accepted the challenge of working with KKR and is looking forward to maintaining his track record of taking teams from ashes to crowns.

“It’s a great honor and privilege to be given this responsibility. I have heard from players and others who have been associated with the Knight Riders, about the family culture, as well as the tradition of success that has been created. I am excited about the quality of the support staff and the players who are part of the setup and I am looking forward to this opportunity with all humility and positive expectations.” said the new KKR Head Coach, Mr. Chandrakant Pandit.