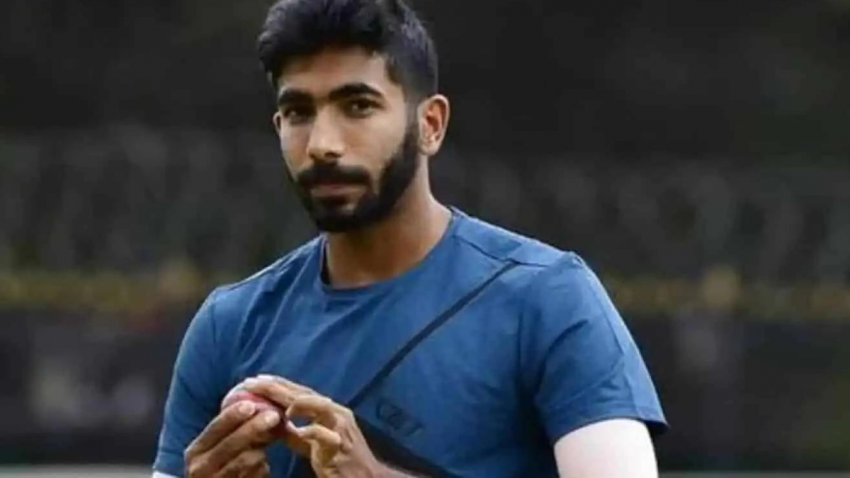 BCCI on Monday announced that Jasprit Bumrah has officially been ruled out of the T20 World Cup 2022. The decision has been taken after careful and thorough checking by the specialists.

Jasprit Bumrah is not the only Indian player to miss out on the T20 World Cup due to injury as all-rounder Ravindra Jadeja was also ruled out last month due to a knee injury.

Jasprit Bumrah was earlier ruled out of the South African tour after initially being included. After his comeback from NCA, Bumrah has only played two games against Australia.

He has been sent back to the National Cricket Academy for a further diagnosis of his injury.

Bumrah was out of the Indian camp for 2 months due to back spasms before coming back on the Australian tour. He didn’t play the first match of the series as Rohit Sharma said that we are giving him time to ease into the team.

He participated in the next two games performing all right and showing a hint of form however, all of the efforts are down the drain as he will be out of the team once again.

Replacement Options Of The Team:

The team will be toiling around the thought of Bumrah’s replacement for the T20 World Cup as multiple options are present in front of Rohit Sharma and Co.

Mohammad Shami or Deepak Chahar can be one of the pacers who can take the place of Bumrah in his absence. Both Shami and Chahar are already in the traveling reserves for the team in the world cup.

Now, it will be an interesting sight to see who takes up the place of the top Indian pacer and leads the team from the front in the World Cup.