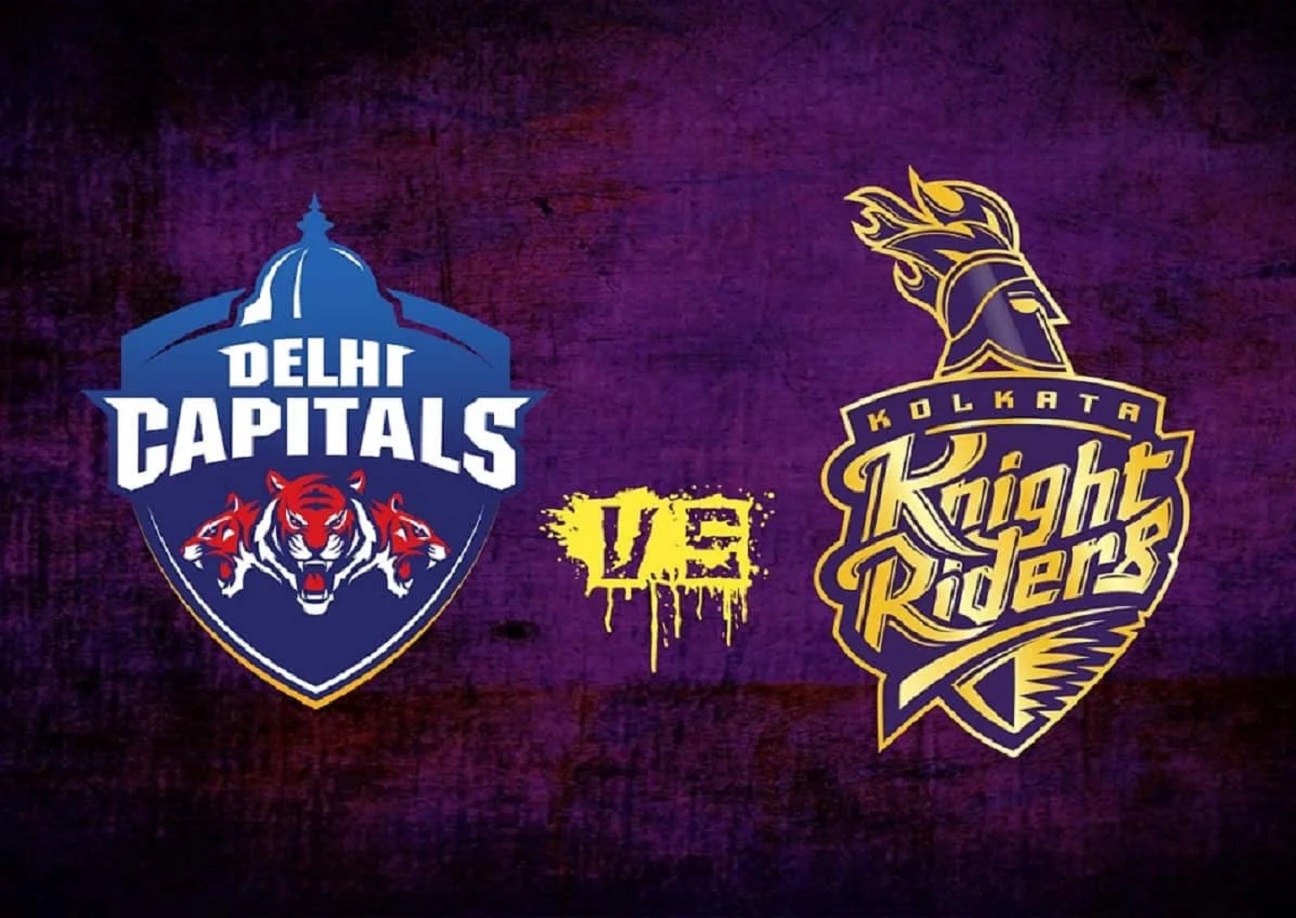 The battle for the 4th spot is heating up in the IPL. KKR is currently in fourth but on the same points as the three teams below them, also on 8 points. Kolkata has won 2 out of their three games since the restart, but they will now come up against their toughest task.

DC is unbeaten in the second phase, sits on second with the same points as CSK. A Win will take them to the top of the table, and pretty much cement a top-two spot.

When: September 28, 2021, 3:30 IST
Where: Sharjah Cricket Stadium, Sharjah
Pitch report: The two matches in Sharjah have been low-scoring on the slowish surfaces on offer and expect more variations. Teams will want to bat first with a hot afternoon set to greet the sides.

With two thumping wins over Royal Challengers Bangalore and Mumbai Indians, Kolkata Knight Riders have ensured they’ve picked up momentum at the right time. The loss against CSK, KKR will hope, was a minor blip as they aim to push on for a position in the playoffs.

KKR, with four matches to go, can’t afford any more slip-ups with Punjab Kings, Rajasthan Royals, and Mumbai Indians all in contention for the fourth spot.

DC, with eight wins from 10 matches, will hope to sustain the momentum and are aiming for a top-two finish. Ricky Ponting has stressed the side needs to peak at the right time and a win against KKR will help them pull away quite significantly from third-placed RCB.

Delhi Capitals, however, present a very different challenge from the last three games. Anrich Nortje in particular has been hurting oppositions with his pace. The bowling unit which includes Avesh Khan and Rabada compliments each other very well.