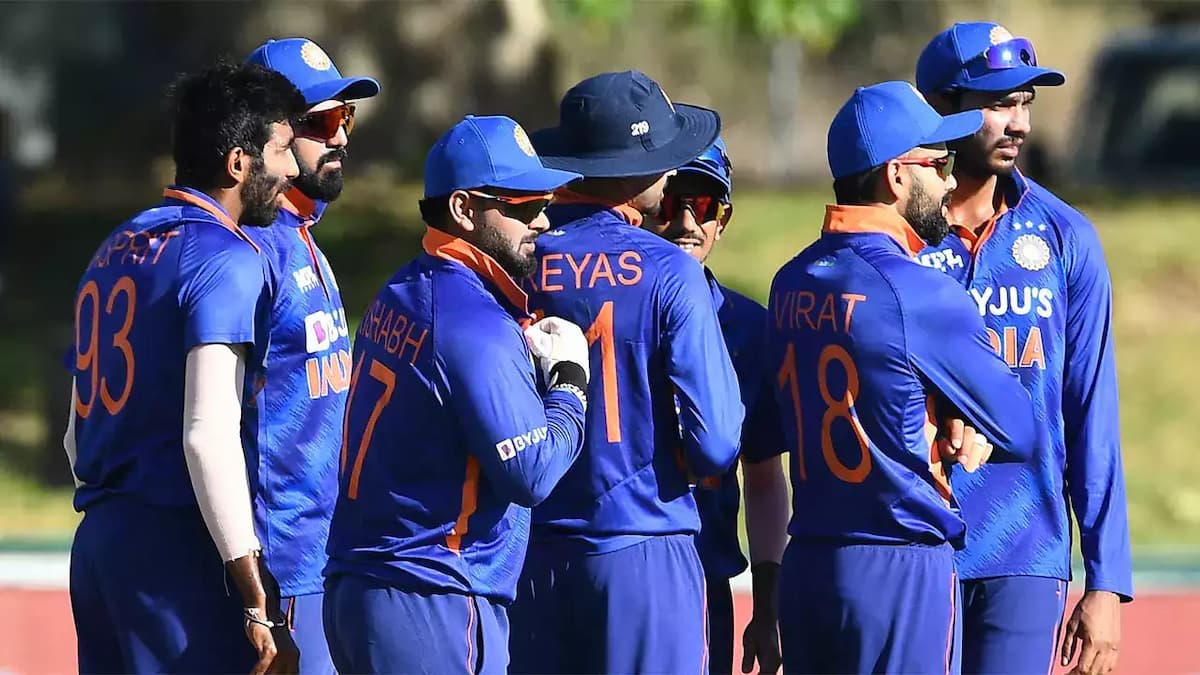 Recently, Kiran More has opined about Mohammad Shami’s selection possibility for the T20I world cup. Kiran believes that the Indian team can’t go into the world cup without Shami. More was also pleased by the performance of Hardik Pandya and also praised his bowling speed.

“The way Hardik made his comeback was impressive. He’s now bowling 140+. A captain wants a player like that — who can score runs, take wickets, and be alert on the field. But I also want to say one thing — this team won’t go into the World Cup until Mohammed Shami comes into the side. These are back-ups who are traveling there, as preparation for the World Cup,” Kiran More said on star sport’s follow the blues show.

More stressed that coach Rahul Dravid likes to create backups and that Avesh Khan is being made ready to be a good backup for Shami for the world cup. He strongly viewed Shami as the sure shot selection in the Indian team for the T20I world cup.

“Shami must go for the World Cup, I still say that. Rahul Dravid has this process, he likes to have back-ups. If a bowler gets injured, someone like Avesh Khan can be useful in the World Cup. I don’t know what is the extent of Bumrah’s injury, but come to the World Cup, and Bumrah (if fit) and Shami will definitely go to World Cup,” the former chief selector added.

Meanwhile, the Indian team squad for the Asia Cup has been announced. Mohammad Shami has not found a place in the team that looks to defend its title this time around.