ASHWIN MAKES IT TO THE T20 Squad. Some surprises by Indian selectors.

India announced their 18-member squad, including reserves, on Wednesday night. This squad will play in the T20 WORLD CUP 2021, taking place in the UAE and Oman in the months of October-November. Selectors have given a shock to people as well as some players. The following are the squad’s two most important announcements:

Ravichandran Ashwin will return to white ball cricket after a four-year absence. Ashwin played his last white ball match in the Champions Trophy final against Pakistan. After that, the experienced offspinner did not get a chance to play.

As you have probably heard, powerful people make powerful places. This quote is surely in use by the BCCI. MS Dhoni is mentoring India’s squad for the World Cup. Under his leadership, India has won all the major ICC events. Do we have another T20 World Cup victory on the cards? 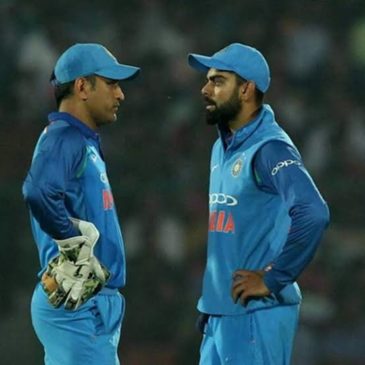 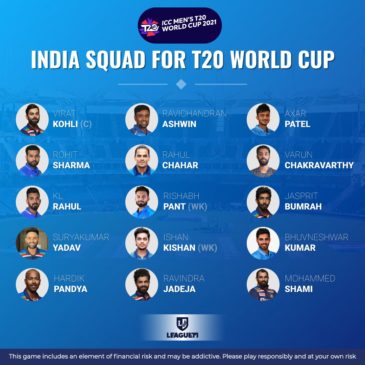 India have chosen a perfectly balanced batting line-up for themselves in which four players would have picked themselves without any doubt-Virat Kohli, Rohit Sharma, KL Rahul, and Suryakumar Yadav. It is clear now that Indian management is looking at Suryakumar Yadav as a long-vision No.4 prospect after 4 years of continuous musical chair games. They have selected SKY as their option. They have batting firepower via Rishabh Pant and Hardik Pandya, which makes their batting line-up deeper by adding Jadeja, Bhuvi and Ashwin. 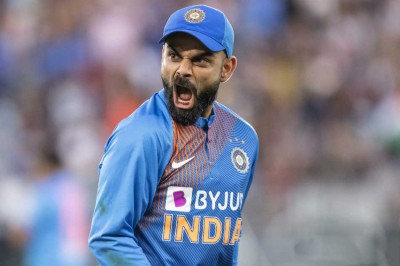 Rishabh Pant was unquestionably the first-choice wicketkeeper.But they have also added Ishan Kishan as the back-up keeper. Ishan Kishan has got an edge because of two things. The first is that he may be used in a variety of ways in the batting order, such as as an opener or as a finisher. Second, after Rishabh Pant, he is the only left-handed batsman in the top six, giving India additional alternatives to play with. 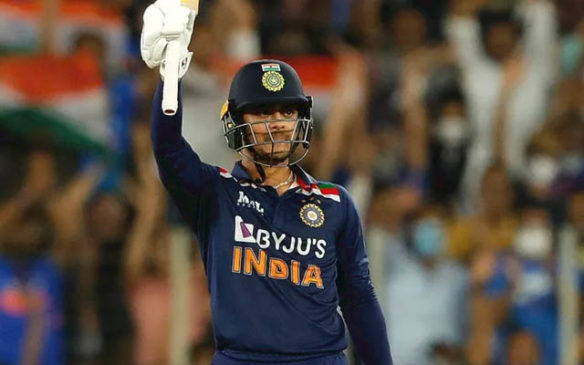 Hardik Pandya will be the X-factor in the playing XI, as in the press conference, Honourable BCCI Secretary Jay Shah mentioned that Hardik Pandya has regained his full fitness and will bowl his full quota of overs. This means that India is surely looking at Hardik Pandya as the third seamer. Hardik Pandya is a power hitter and will be a crucial component of the team setup. 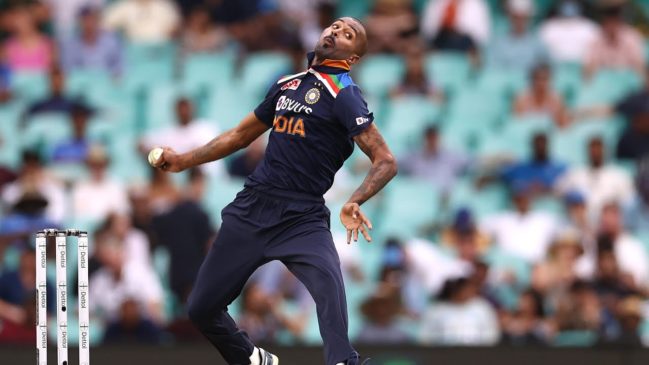 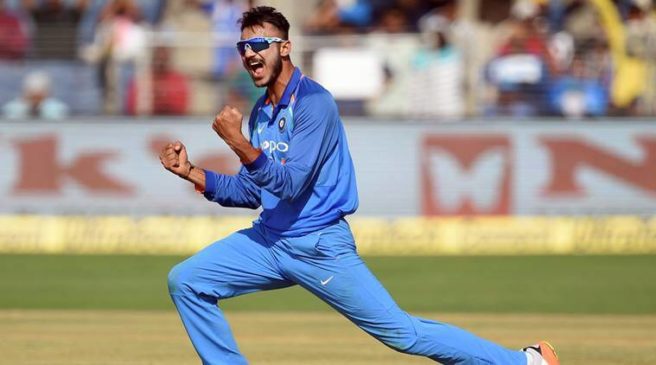 Ravindra Jadeja was chosen for the squad because of his bowling, batting, and most significantly, his fielding abilities. With his fitness, he is a three-dimensional player who can be counted on. Axar Patel is given a chance ahead of Krunal Pandya. Axar’s selection is most likely due to his success in the IPL last year in the UAE conditions.

India is taking as many as five spinners to the T20 World Cup. The biggest news from the spinner section is that Ravi Ashwin is back as Washington Sundar is out with a finger injury. So, to be a like-to-like replacement, Ashwin was selected as the sole off-spinner in the team. Stats for Ashwin.

Rahul Chahar has been given preference over Yuzi Chahal. That seems a little bit unfair on Chahal, as he was the premier wicket-taker in the spin department over the years. Is this bad timing for Chahal, who had a good IPL and Australia tour?Does that have anything to do with it? Rahul Chahar’s recent performance in the T20’s has been phenomenal. Rahul Chahar is a Rahul Chahar-status. 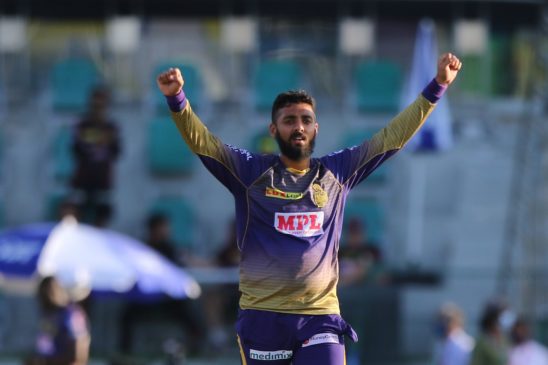 There is one fast bowler fewer in the squad. Because the work load on the two fast bowlers has been immense, Bumrah and Shami have played a lot of cricket in recent times, and they have to play the second leg of the IPL as well. So India can miss one fast bowler. Bhuvi, Bumrah, and Shami have been brilliant and are very experienced in T20i’s. 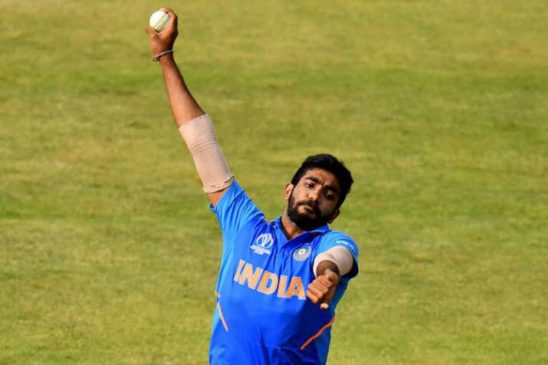 Deepak Chahar : Because he has done enough to prove himself with his swing bowling, Deepak Chahar deserved to be in the 15-member squad. He has created a world record as well as on a slow pitch where batsmen struggle. He could have been very useful in conditions like the UAE.

Shreyas Iyer: It’s good luck for him that he was selected in the reserves, otherwise he would not have been selected in the squad. All these things for Shreyas came at the wrong time with his injury, missing out on international cricket and the IPL, which cemented his place in the slot of No.4 position. His previous performances have given him an edge over the others waiting in line. 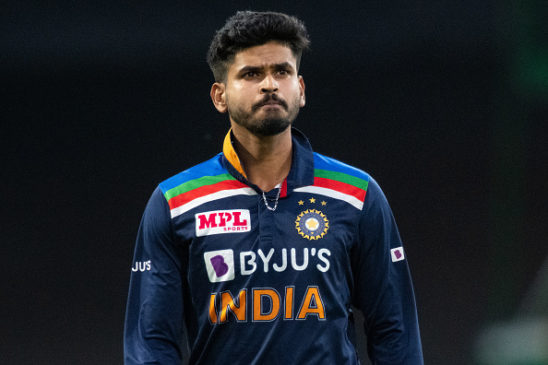 Shardul Thakur: Lord has surely struck England with his batting performances, but he has been selected in the reserves. That’s kind of surprising because he has been a brilliant death bowler and his batting could have helped India to get their batting more deep. 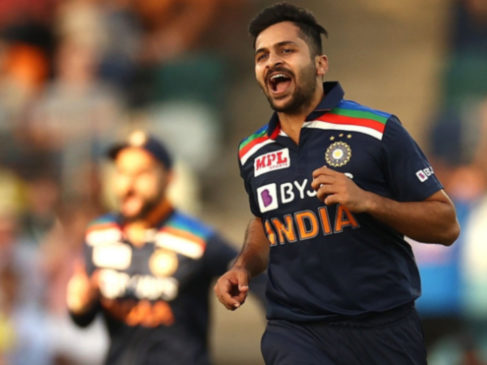