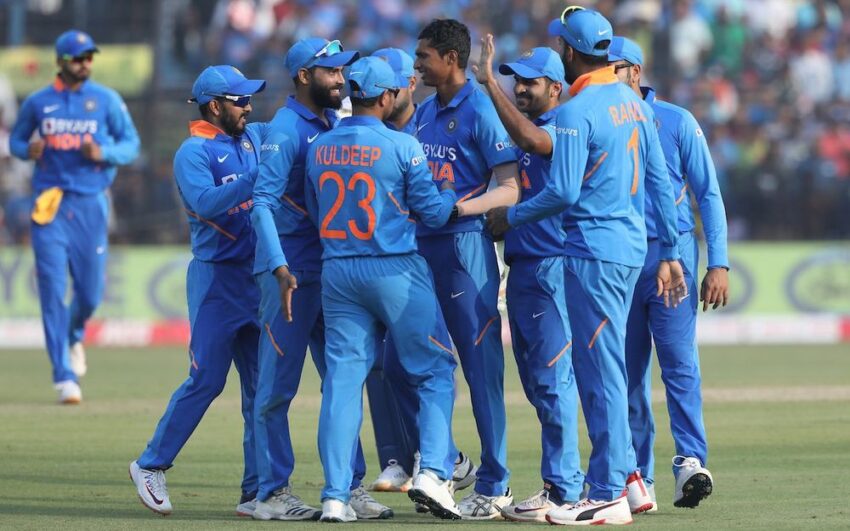 New Delhi: The All-India Senior Selection Committee announced the Indian squad for the upcoming ODIs against New Zealand A team for the three ODIs lined up.

While Sanju Samson, the star wicketkeeper-batsman has been named the captain of the squad big names like Navdeep Saini, Shardul Thakur, and Rahul Chahar are featured in the team.

Prithvi Shaw and Kuldeep Yadav also make a comeback in the blues while Umran Malik will see what it’s like to bowl in blues in a 50-over game. Top order batsmen like Rajat Patidar, Abhimanyu Easwaran, and Rituraj Gaikwad have scored good centuries making their case strong for the main team.

All three unofficial one-day matches will take place in Bangalore at the M A Chidambaram Stadium, Bangalore.

Starting from the 22nd of September, these ODIs will be played on the 25th and 27th of September.

The team is comprised of players who have already played for India or have done extremely well in the domestic tournaments and need to show it in the A squad for getting a chance in the main Indian squad.

Many are looking at this squad selection as a way of offering something to a player like Umran Malik, Shardul Thakur, and especially Sanju Samson who were making a very strong case for the T20 World Cup squad.

There was a major backlash by the fans and pundits of the sport when his name was left out of the T20 World Cup squad. Many were hurt and though he was part of the limited-overs format team of India since IPL 2022, the chance was far from his reach and disappointment was once again too near to not notice him.