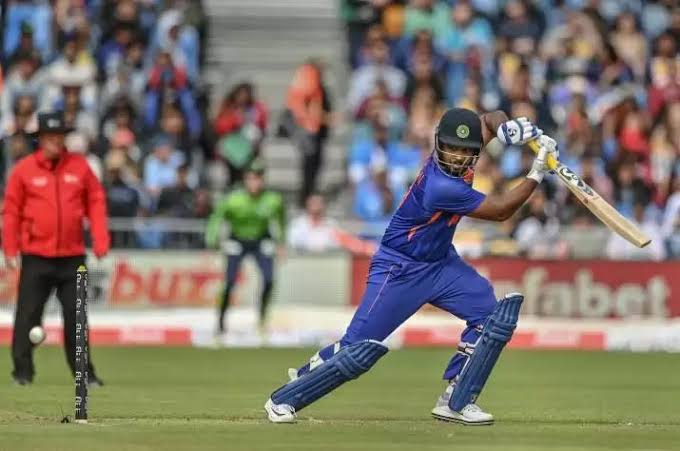 Indian squad under the leadership of Sanju Samson registered an dominant unofficial victory over the visiting New Zealand A team. Rajat Patidar and Sanju Samson remained unbeaten as the hosts chased the pity target of 169 in just 30 overs of the total 50.

When Sanju Samson and Robert O’Donnell met for the toss, it was the Indian skipper who won the toss and elected to bowl first. When NZ A came out to bat, none but the skipper and Michael Rippon who managed to scored some runs and take the Kiwis to 167.

When Indian side came to chase, there were not too many casualties as Rituraj Gaikwad, Rajat Patidar, and Sanju Samson chased the target quickly in just 30 overs.

NZ A bowlers failed to impress as they failed to put the same pressure as the casualties were not to many or too serious. Sanju Samson gave a statement by winning the match and Rajat Patidar and Rahul Tripathi also put a great case for the main Indian squad.