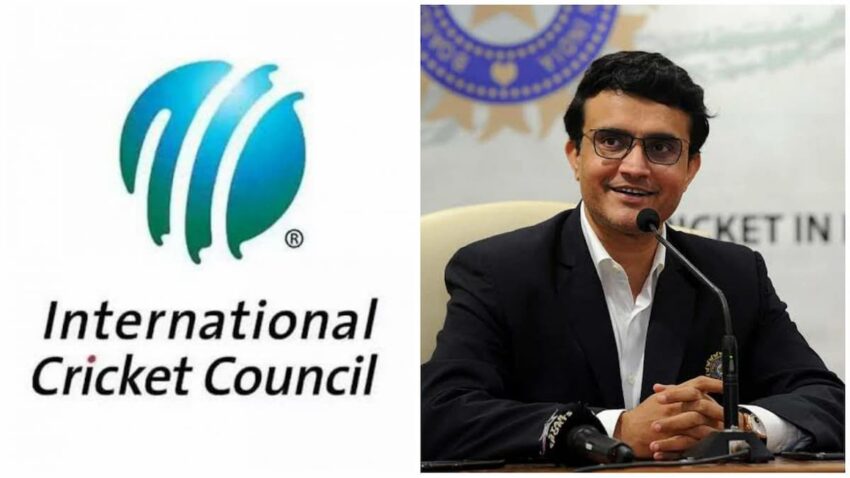 International Cricket Council (ICC) on Tuesday announced multiple rules for the world of Cricket. The newly made rules will come into effect from 1st October 2022 hence they will be applicable to the T20 World Cup in Australia starting from October 16th.

Some major changes are below:

Some other important decisions-

The penalty of an extra fielder inside the circle in T20Is if the fielding team takes extra time to finish their quota of overs will be implemented in ODIs as well after the completion of the World Super League in 2023.

Follow for more Sports Updates and If You are a Fantasy Sports Fan, Download Our Mobile App