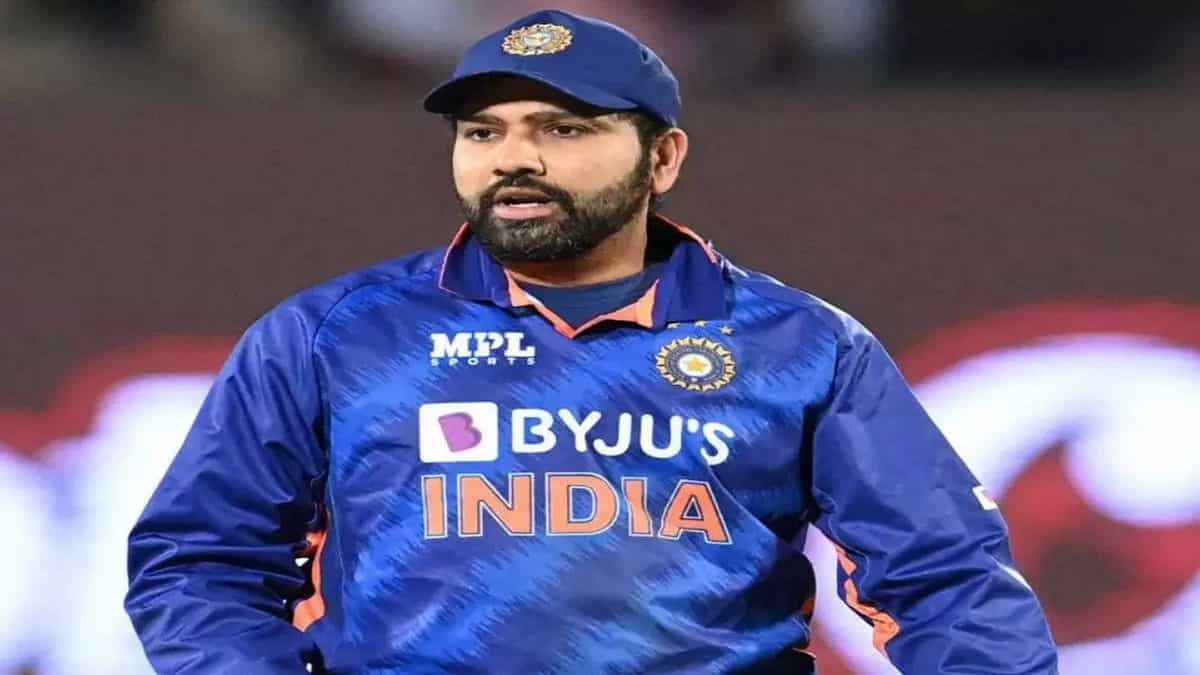 The Indian team has used 7 captains across all formats due to injuries and workload management of the players. Many players like Rishabh Pant and Shikhar Dhawan have to lead the team in different situations, in different series. Hardik Pandya captained and won the IPL title for the Gujrat Titans team in their inaugural season for the franchise.

Rohit Sharma when asked about the series win and India’s constant captaincy changes, stressed his belief that it’s good to have a good amount of leaders in the team.

“I know it’s very exciting to create so many leaders around the team because it’s always a good sign. I think it’s very important to have that leadership, but obviously, we play the IPL, and it’s a ten-team tournament. So, there will be ten captains who at some stage, will be a part of the Indian team as well. I think it’s fantastic because honestly, my job is much lesser as these guys understand everything pretty well,” Rohit told Star Sports’ Follow the Blues show.

When asked in the post-match presentation, Hardik Pandya told the press about the captaincy, he told: “Yeah! why not? If I get an opportunity in the future, I’ll be more than happy to do that, but right now, we have the World Cup, and we have the Asia Cup [coming up]. We’re going to focus on that and make sure as a team what we’re doing, we continue [with that] and make sure that all the skillsets, which we are learning we can keep getting better at it, and at the same point of time enjoy the game as well,” Hardik quoted saying by Cricinfo.”

Team India demolished the Wesh Indies with a 4-1 T20I series win after whitewashing them in the 3-match ODIs series. Hardik Pandya stepped in as captain for Rohit Sharma in the series finale.

The Indian team will next lock horns with Zimbabwe in an ODI series before the Asia Cup.